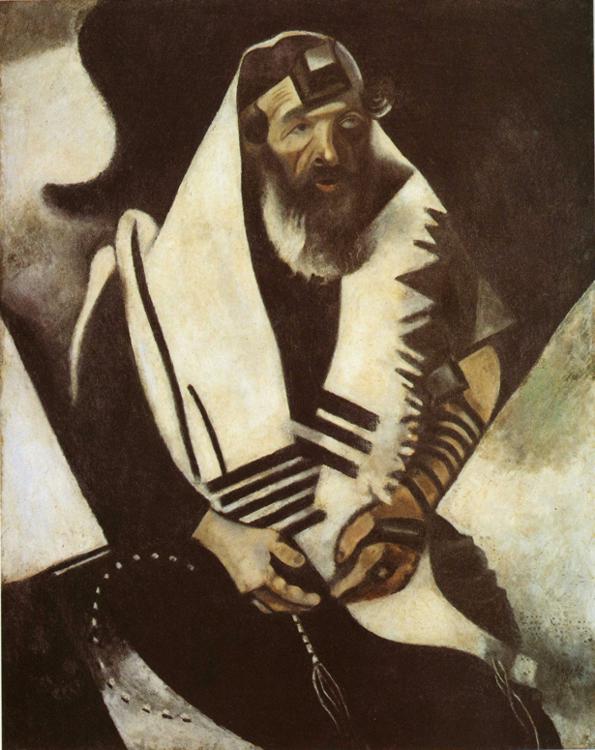 Awakening to Ever Present Synchronicity

Since launching the SillySutras website, I’ve considered Synchronicity one of its most important spiritual categories. (So there is a separate tab link at the top of every website page.)

As an octogenarian, I now mostly experience my life with continuing harmonious synchronicities arising from ever mysterious karmic causes and conditions. But this life-stage came only after many years of evolution.

Prior to my 1976 spiritual awakening, I was unfamiliar with the word “synchronicity” (coined by C.G. Jung in the 1950’s) However, like many others I occasionally noted unusual “coincidences” in linear time. Then, following a 1977 miraculous week of pre-cognitive events in New York City, I began questioning the reality of “coincidences” in linear time.

But it was not until 1984 that I was first awakened to the immense spiritual significance of synchronicity, and related possibility that

This personal paradigm shift was sparked by the following amazing memoirs story.

In “Channeling” for Joseph Campbell I have recounted how in October, 1983 I began realizing that at times I was receiving ideas from higher dimensions when – as Board Chairman of CIIS, an academic institution – I bestowed on Dr. Joseph Campbell an honorary PhD. degree.

I am now writing about that 1984 synchronicity experience because in 2013 I was just reminded of it by another noteworthy synchronicity.

Earlier this month my daughter Jessica, a professional photographer, asked me – and I agreed – to accompany her to Temple Emanu-El, San Francisco’s largest Jewish synagogue. She had been engaged to do a photo shoot there of a Bar Mitzvah “coming of age” ceremony, and asked me to act as a focal point so she could check out lighting and lens requirements at various places where photos might be appropriate.

So, at the synagogue I stood for Jessica at various places, including the raised platform or ‘bimah’ at the front of the vast synagogue sanctuary, so she could focus on the place where the Bar Mitzvah honoree would be standing. Thereupon, I nostalgically recalled how twenty nine years ago I stood at that very place at the Bar Mitzvah of my then thirteen year old son Joshua.

That Bar Mitzvah ceremony on Saturday morning, January 28th, 1984, began an extraordinarily synchronistic day for me, which was preceded by the following circumstances.

Joshua was then living with his mother, Naomi, who had remarried after our divorce. She and her husband Bruce were observant Jews and had arranged for Josh’s Jewish education and Bar Mitzvah at Temple Emanu-El. As Josh’s father, I was asked and happy to participate in the Bar Mitzvah ceremony.

To learn my ceremonial role I met with one of the Emanu-El rabbis. He informed me that I was to accompany Joshua to the raised platform or ‘bimah’ at the front of the sanctuary, where I would introduce him to the congregation and place on his shoulders a prayer shawl or tallit, as a ‘coming of age’ mantle. Whereupon he would recite a portion of the Torah (Jewish bible) and give a talk. Then the rabbi gave me mimeographed templates of suggested introductory remarks, but encouraged me to offer my own.

Soon thereafter, an ‘inner voice’ dictated and I quickly wrote the following words:

“Lord God, Divine Master, we remember Thee with deepest devotion and reverence;
with unshakable faith in Thee and the perfection of Thy Way;
and, with unspeakable gratitude for Thy blessings
which are beyond comprehension or imagination.

“On this blessed day, we affirm to Thee our devotion, faith and gratitude
by presenting for initiation into the congregation of Israel
our beloved son Joshua David Rattner.

We pray that his life may be a Divine blessing
in the ancient and holy tradition of Israel
of service to all people and to all of Thy creation.”*

A few days later, on Saturday morning I recited those words at the Bar Mitzvah, with a prescribed opening prayer and then placed a prayer shawl (or tallit) on Josh’s shoulders.

That very evening, I was “coincidentally” scheduled (by The Lone Arranger) to make another investiture presentation at the San Francisco Unitarian Church, also one of city’s largest religious sanctuaries.

CIIS was publicly inaugurating there a new President, Dr. John Broomfield. And as CIIS Board Chairman I was to officially welcome him.

Upon arriving early Saturday evening at the Unitarian Church, I was informed for the first time that I was to place a shawl around Dr. Broomfield’s shoulders as a symbolic mantle of authority. Thereupon, I quickly “channeled” and wrote down the following words:

“Dr. Broomfield I invest in you, with this mantle,
the authority of President and the position of Professor of History and Comparative Studies of the California Institute of Integral Studies.
The entire CIIS community welcomes you with support and love.
We look forward to many fruitful and auspicious years under your leadership.”

Soon thereafter I addressed those words to Dr. Broomfield and placed the mantle on his shoulders as we stood at the Church pulpit. 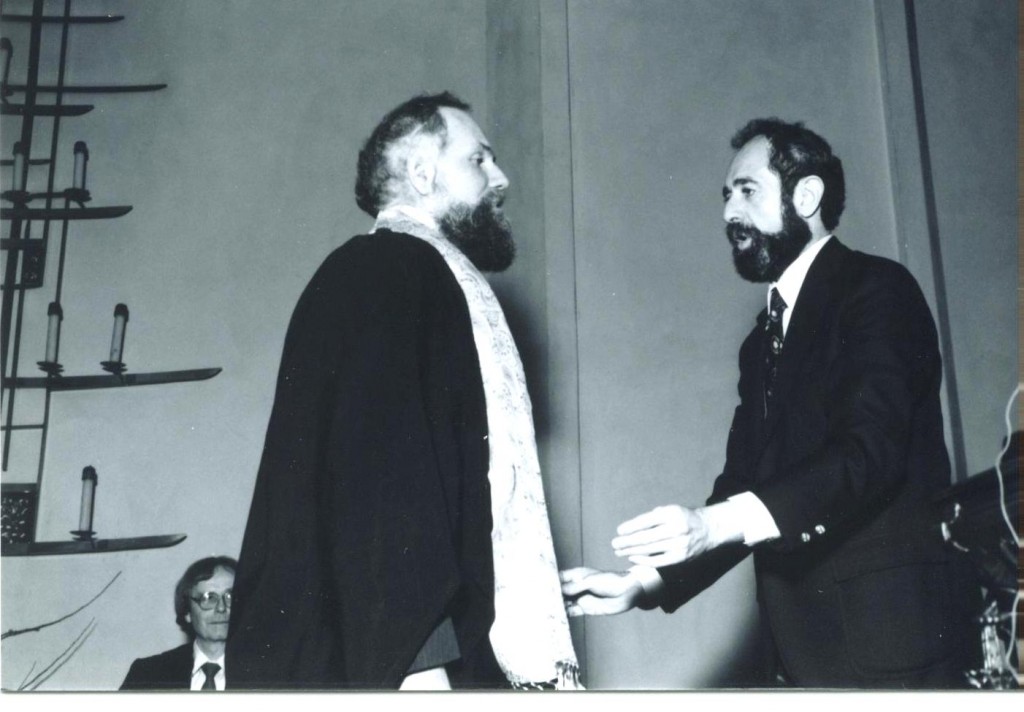 Never before and never yet again, have I placed a shawl or mantle of symbolic authority on anyone’s shoulders. Why did it happen twice on January 28, 1984? Why in January 2013 was I asked by my daughter to stand at the same sanctuary place where I stood twenty nine years earlier?

*Postscript. A few days after the Bar Mitzvah ceremony one of the Congregation Emanu–El rabbis, called to ask, and received from me, permission for the synagogue to print my “channeled” words to Josh as a template for other parents’ use. I don’t know if others have used those words in other Bar Mitzvah ceremonies. But upon awakening from sleep every morning I continue to greet each day by gratefully remembering the Divine with the opening words given to me for Josh, while always remembering that the universal Divinity addressed with these words is my own Self – Infinite Potentiality spiritually immanent in – and as – all manifestation.