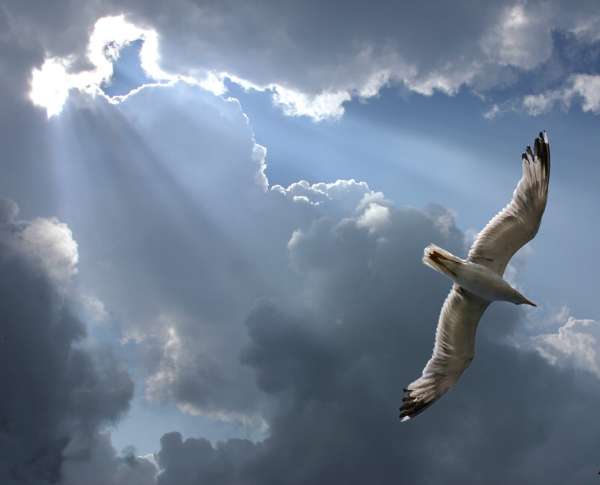 But today many Americans have forgotten the sacred antiwar spirit with which Memorial Day began. Moreover, we are living in an unprecedented “new normal” era of worldwide political polarity, warlike violence, and turmoil.

Contrary to Abraham Lincoln’s eloquent aspiration that American “government of the people, by the people, for the people, shall not perish from the earth”, the USA is no longer a democracy – but an autocratic warlike global Empire of, by and for billionaires and transnational corporations, representing far fewer than 1% of Humankind.

This essay is dedicated to reminding us of the Divinity of all life on Earth; and that for survival of life as we’ve known it we urgently now need to end all wars before they end us. That

Armed conflicts have occurred throughout recorded human history. But we are now compelled to realize that more wars will probably trigger a nuclear, ecological, biological, or radiological catastrophe insanely ending earth-life as we’ve known it.

However, while human survival is threatened as never before, we have paradoxically gained unprecedented technical capacity to sustainably provide all human sustenance needs. And in this painful post-pandemic “new normal” era, we are awakening to our unlimited human potentiality.

Thus many are realizing that, as a global human family, we have extraordinary opportunities to co-create an infinitely more compassionate world, with democratic societies peacefully coexisting cooperatively and harmoniously with Nature, each other and all life on our precious planet.

Until now, much of humanity has suffered illusionary psychological separation from each other and Nature, fostering unsustainable ecological desecration of our precious planet, and barbaric exploitation of vulnerable beings and other life-forms. But more and more people are awakening to our sacred connection with, and deep moral responsibility to cherish and preserve, all life on our precious planet Earth.

So in solemnly observing Memorial Day 2021, let us all resolutely rededicate Humankind to preserving and honoring all Life – not just human life – as sacred and holy. And, therefore, to end all wars, before they end us.