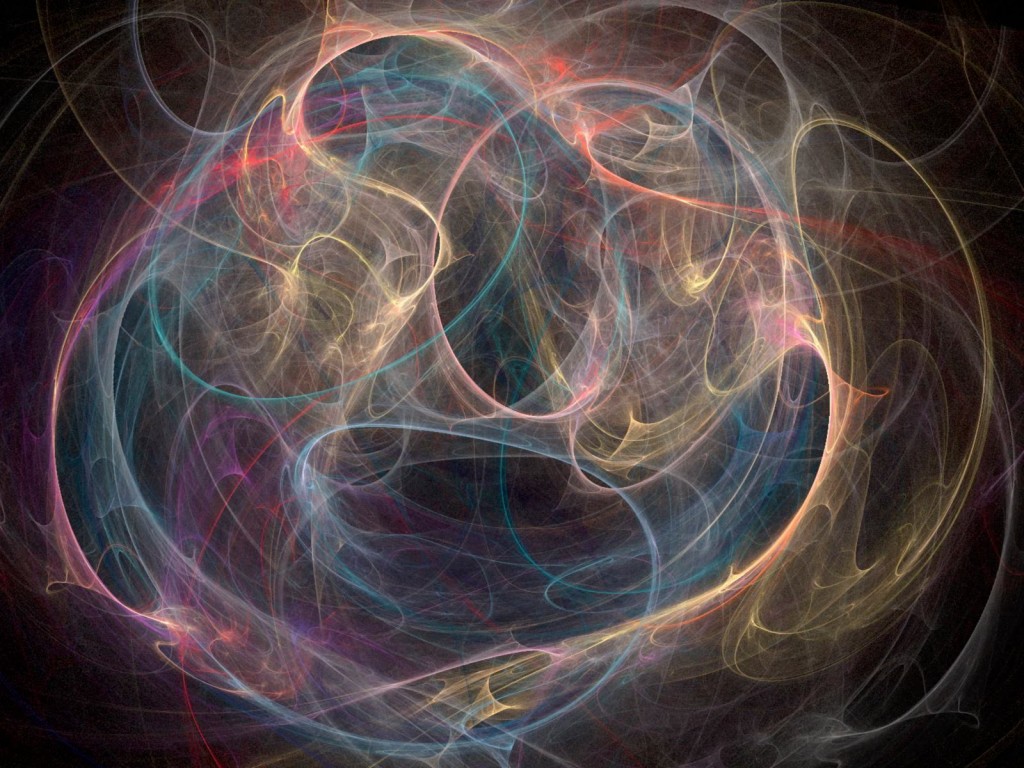 In 1893, Swami Vivekananda came to the West from India and, addressing the 1893 Chicago World Parliament of Religions, eloquently explained to Westerners how according to ancient Indian Advaita philosophy this impermanent and ever changing world is an unreal illusion called “maya” or “samsara”; he equated maya or samsara with “time, space, and causation”, explicating that

After addressing the World Parliament of Religions, Swamiji met noted scientist Nikola Tesla who became influenced by Eastern perspectives about the material world, and presciently foresaw that: