A life filled with wonder is a wonderful life.
~ Ron Rattner, Sutra Sayings 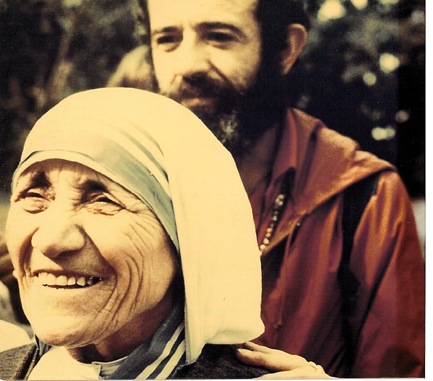 Since May 2010, people worldwide have been accessing and reading essays, aphorisms, and stories posted on SillySutras.com by Ron Rattner. For those who may be curious about the author of these postings, we are embedding a brief documentary film created by Rob Tobias an original contemporary singer/songwriter and instrumental recording artist from Eugene, Oregon.

As the long-time life partner of Ron’s niece Janice Medvin, Rob observed the before and after transformation of Uncle Ron from an unhappily married secular Jewish lawyer, to becoming a happily eccentric spiritual aspirant following an inadvertent cannabis caused out of body experience [OOB] and later mystical realization and opening.

Rob and Janice decided that there ought to be a cinematographic record of eccentric Uncle Ron, as a sort of family history project. So for several years in various places Rob video’d Ron talking and walking and explaining his evolution from litigation to meditation and beyond; from secular Hebrew, to ‘born again Hindu’, to uncertain Undo – seeking relief from belief.

From many hours of raw footage, Rob created a 38 minute documentary film which he titled: “Walks With Ron (A Spiritual Memoir)” Included in the film are various archival audio-visual materials and music written and arranged by Rob. Rob has posted the film on YouTube and encourages its free sharing.