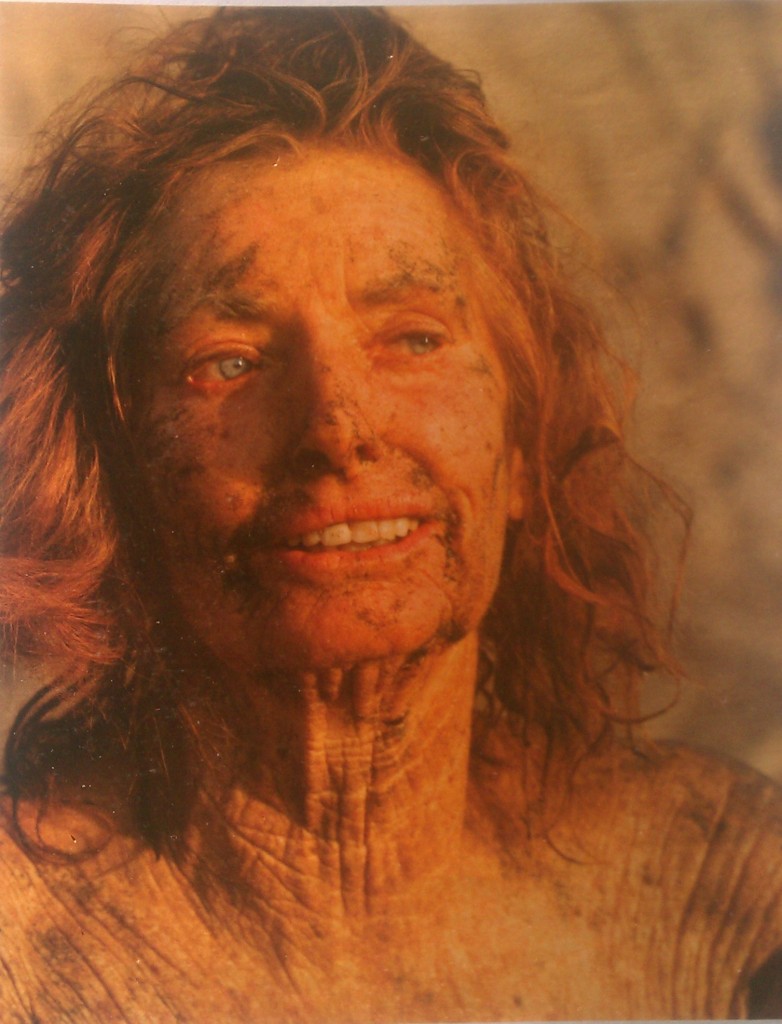 “A Simple Monk” and a Saintly Soul 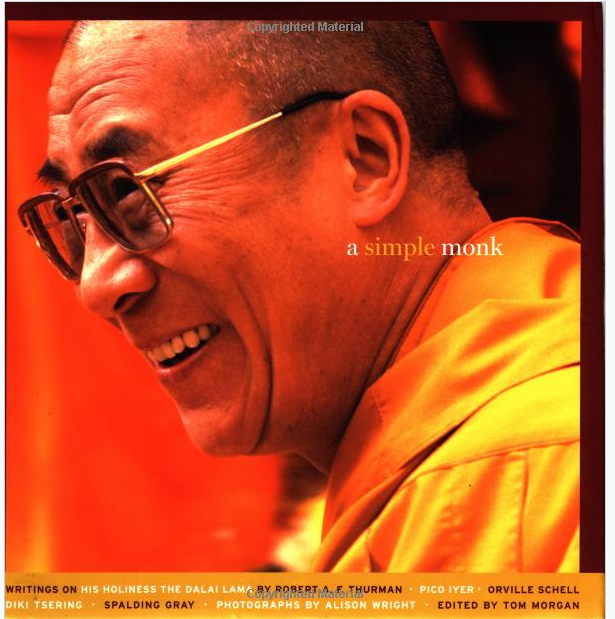