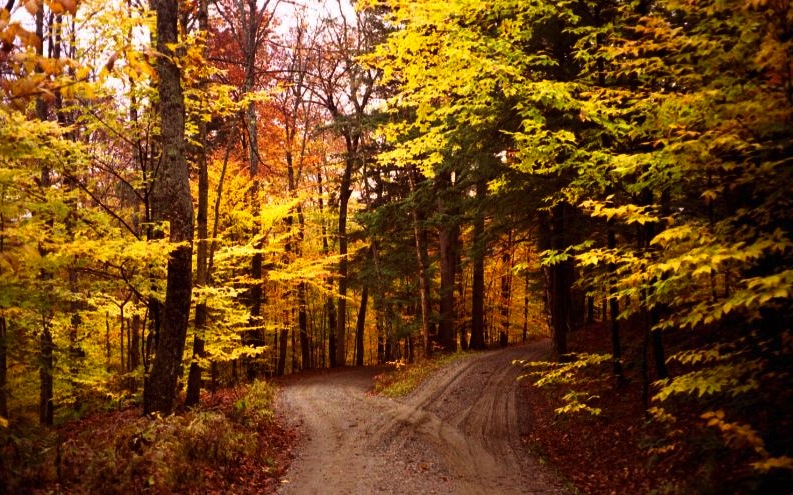 Apples and The Road Not Taken

On a Monday, I purchased two bags of Granny Smith apples at the Rainbow Grocery.  I had then been accustomed to eating just half an apple daily.  But the apples were a bit small and especially delicious. So instead of eating just half an apple (as I’d been doing) I started eating a whole apple daily.  On Friday I realized that I wouldn’t have enough apples to last until my next planned trip to Rainbow, and thought that I’d need four more apples  before then.

Later, on taking my usual walk through Fort Mason to the beach at Aquatic Park, I was walking up the steep bayside paved road for pedestrians and bicycles, when as I came to the summit my path crossed synchronistically with that of my friend Carol Schuldt (the legendary then 76 year old swimmer/surfer/cyclist). Like a mountain goat she emerged from walking on the natural steep bayside cliff below the road, and she climbed up onto the paved path where I was walking.

I asked in astonishment, “Carol what were you doing walking down there?”  She replied that she didn’t like to walk in crowded places where others walk, but was glad to see me because she had brought me something in her backpack.

Thereupon, I told Carol she reminded me of a famous poem called “The Road Not Taken”.  But momentarily I forgot the poet author’s name.  Whereupon, Carol (who is not well read in literature and poetry) promptly reminded me that it was Robert Frost.  I asked, “Carol, how did you know that?”   In reply she told me that three days ago someone left a book of Frost’s poetry in front of her house.   She picked it up and randomly opened it to a page where that poem appeared.   Here it is:

The Road Not Taken

TWO roads diverged in a yellow wood,
And sorry I could not travel both
And be one traveler, long I stood
And looked down one as far as I could
To where it bent in the undergrowth;

Then took the other, as just as fair,
And having perhaps the better claim,
Because it was grassy and wanted wear;
Though as for that the passing there
Had worn them really about the same,

And both that morning equally lay
In leaves no step had trodden black.
Oh, I kept the first for another day!
Yet knowing how way leads on to way,
I doubted if I should ever come back.

I shall be telling this with a sigh
Somewhere ages and ages hence:
Two roads diverged in a wood, and I—
I took the one less traveled by,
And that has made all the difference.

Carol and I then walked together to the beach, where she removed her backpack, and gave me four fresh apples which she’d brought for me. 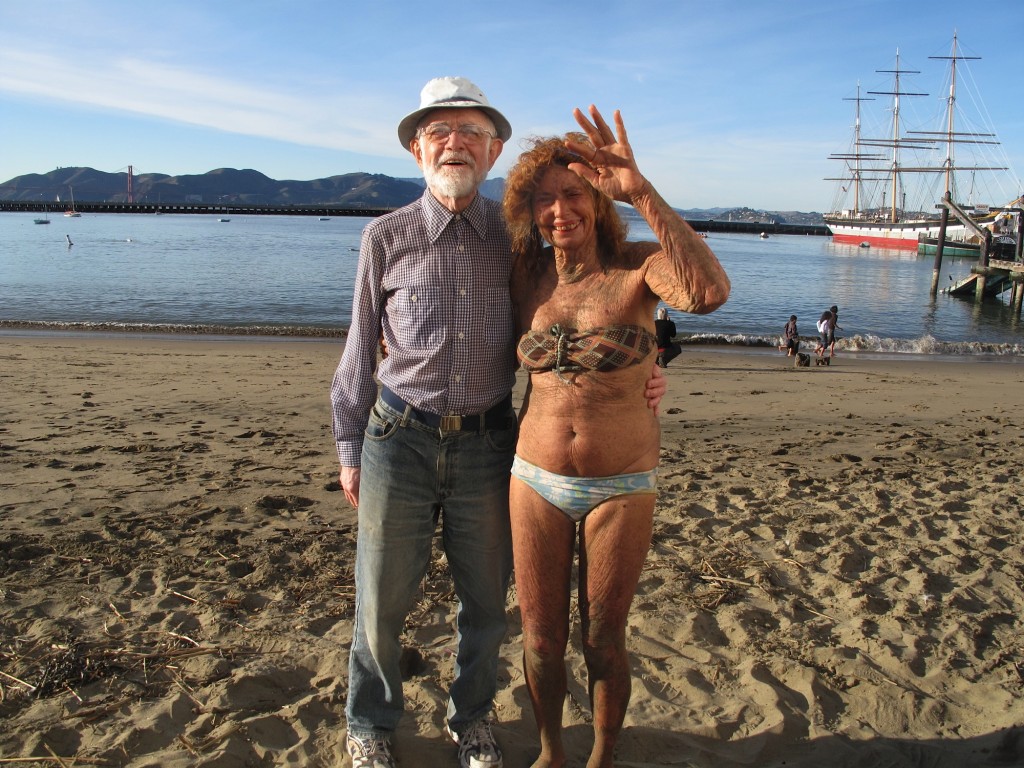