On Friday night I returned home after happily attending a program given by Visionary Activist astrologer Caroline Casey at The California Institute of Integral Studies (CIIS) where I was Board chairman during the 1980’s. It was my first visit to CIIS since leaving there twenty five years ago.  And I very much enjoyed and appreciated Caroline’s presentation there. 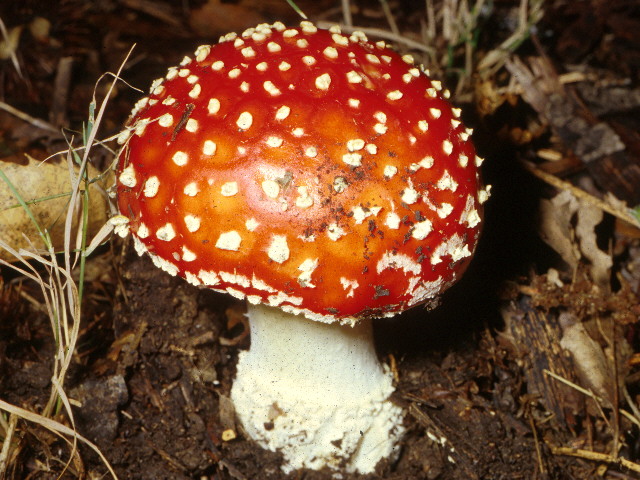 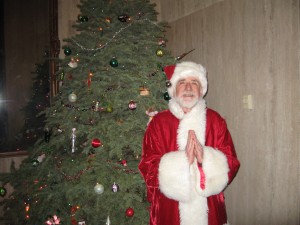 Source:“The Influence of Fly Agaric on the Iconography of Father Christmas”