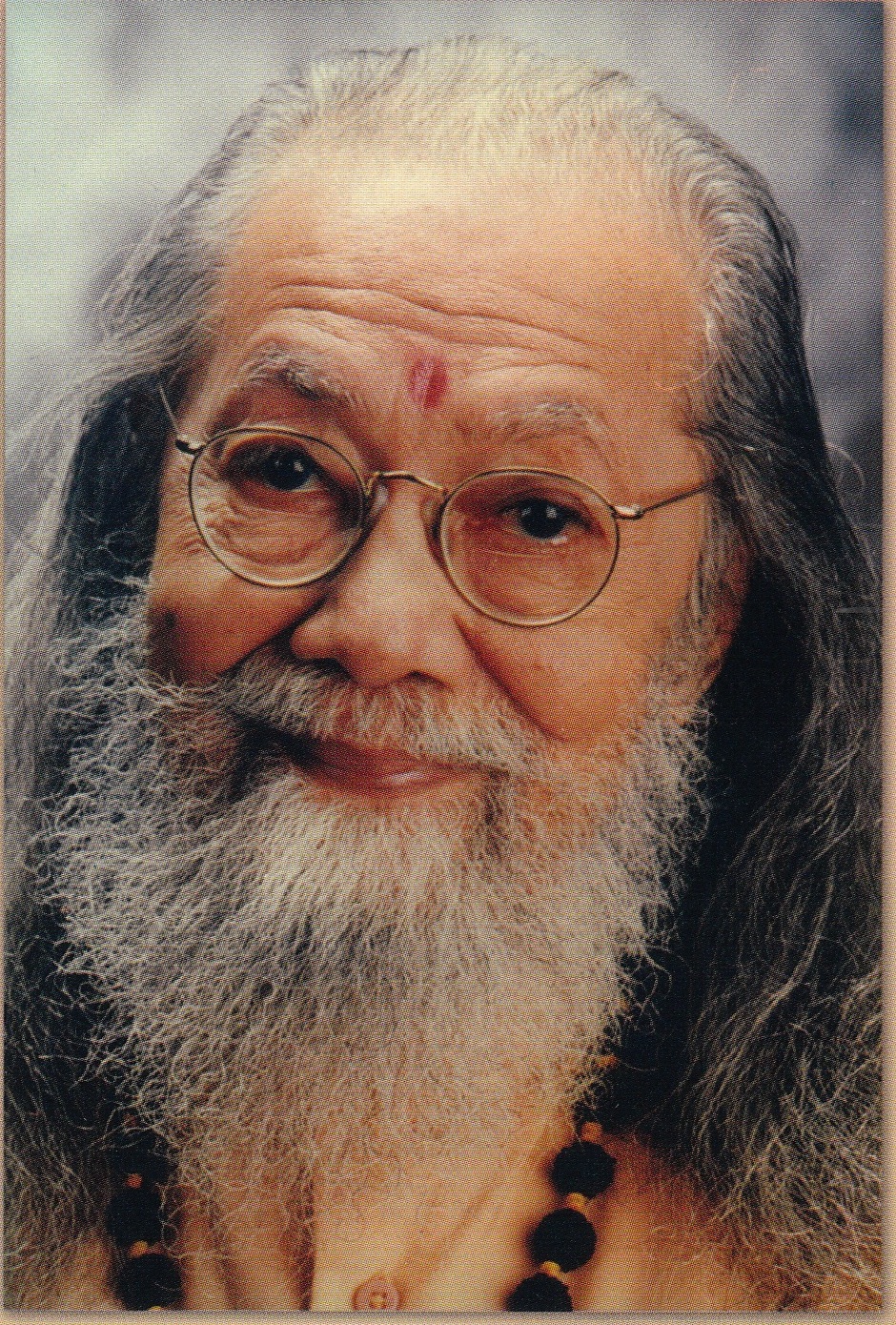 Not until a transformative midlife awakening to self-identity as eternal spirit, followed by inner visions of apparent other lifetimes, and meeting my Guruji, who taught about death, dying and beyond, did I begin experiencing deep reflection about the mystery of inevitable bodily death.

And eventually I even began wondering whether our lifespans might be karmically predetermined upon birth. That reflection was triggered over thirty years ago when I received a memorable Vedic astrology prediction that I would die “at age 84”, based upon my precise time and place of birth.

Especially after my 1982 pilgrimage to India, for many years I considered myself a “born-again Hindu” and was especially attracted to Indian spiritual teachers. Thus in August 1986 I attended programs given by Sri Hariharinanda Giri, a self-realized Kriya Yoga initiate of renowned Master and Vedic astrologer Sri Yukteswar Giri and of Swami Yogananda Paramahansa, who continued a spiritual lineage beginning with “Mahavatar Babaji” – an etherial being who apparently I beheld at the 1982 Kumbha Mela in Allahabad, India.

Until then I had never heard that Vedic astrology could determine time of death from a chart based on planetary configurations at time of birth. Nor had I begun to think about my time of death. So in response to this surprising revelation, I simply exclaimed, “Oh!”

Whereupon, without my asking him, Baba voluntarily told me: “You will die at age 84”.

After Baba’s surprisingly specific death prediction, I continued to reflect on death and gradually discovered persuasively apt writings about esoteric ancient Vedic philosophy, astrology and prophesy, as well as about Einstein’s revolutionary relativity science. And I found credible quotes from non-dualist masters suggesting that that not only one’s lifespan but our actions, and even our thoughts, are predetermined by natural laws of causality until we transcend the ‘wheels of karma’. [See Einstein’s Mystical Ideas About God, Death, Afterlife, and Reincarnation; and Indian Astrology, Free Will or Fate? ~ An Amazing Synchronicity Story ]

On my 84th birthday anniversary (on November 8, 2016) I completed a full 84 year Uranus cycle, of exactly 1008 months. So since then I’ve increasingly wondered how much time is left for Ron Rattner; whether he is imminently ‘scheduled’ to say “bye-bye” to this twenty first century.

Life is eternal, but human lifetimes are ephemeral. So as an octogenarian (not knowing when this precious lifetime will end), I have been augmenting and updating my Silly Sutras postings concerning physical death – a profoundly important spiritual subject. (See e.g. https://sillysutras.com/dealing-with-death-and-dying-rons-memoirs/)

And may they hasten fulfillment of our deepest aspirations for Self realization beyond “birth and death”, as Eternal NOW.