“Whence come I and whither go I?
That is the great unfathomable question,
the same for every one of us.
Science has no answer to it.”

“Science cannot solve the ultimate mystery of nature.
And that is because, in the last analysis,
we ourselves are part of nature
and therefore part of the mystery that we are trying to solve.”

“The important thing is not to stop questioning.
Curiosity has its own reason for existing.
One cannot help but be in awe when he contemplates the mysteries of eternity, of life, of the marvelous structure of reality.
It is enough if one tries merely to comprehend a little of this mystery every day.
Never lose a holy curiosity.”
~ Albert Einstein 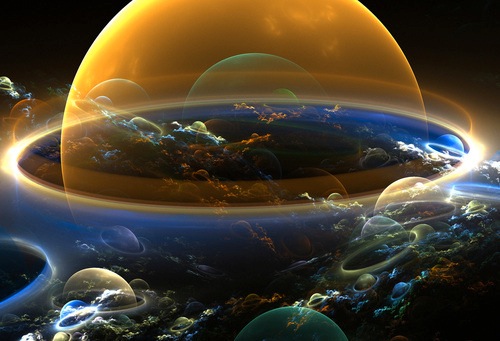 Have you ever wondered how our space/time universe began?    Did it just appear from nothing?  What is its source – its matrix?  Was it created?  Was it intelligently designed?  Did it begin with a “big bang”?  How? When?  What exists beyond its beginning?  Will it ever end?  If so, will it begin again?  What is its purpose, if any?  Is it really real, or just a simulated or virtual reality – like a matrix?  Is it a holographic, fractal projection of Universal Awareness – our common Cosmic Consciousness? Can it ever be explained? Can we ever discover a provable theory explaining everything [“T.E.O”]?

If you are curious or ever have wondered about asking unanswerable cosmic questions, you’re quite unusual.  Except for some theoretical scientists, most humans never think about cosmic questions.  Or they simply accept and believe what some authority, professor, preacher, or spiritual teacher tells them.  Or maybe they are in a state of psychological denial or inflexibility about anything or anyone challenging cherished beliefs.

Only after my mid-life spiritual awakening did I begin wondering, and occasionally writing, about philosophical meaning or purpose of earth life, if any.  And sometimes I’ve shared such writings, aspiring to encourage our cosmic curiosity and wonder transcending everyday existence – with verses like this:

Whether or not any such SillySutras verses are true for you, hopefully they may help spur our transcendence of a long outdated materialistic and mechanistic world-view about ‘reality’ which excludes consciousness and precludes reverential realization of Infinite Reality beyond illusory space/time materiality – a Universal Intelligence beyond, imagination, conception, comprehension or description.

Albert Einstein died while unsuccessfully seeking a ‘theory of everything’ [T.E.O.] – a unified field theory which might explain “the great Mystery into which we were born.”
Theoretical scientists are continuing to search for such a formula.  And ever more non-materialistic scientists – like Einstein and nobel laureate Max Planck – are accepting non-dualistic universal Intelligence, or Cosmic Consciousness, as the ultimate mysterious matrix and Source of our illusory space/time causality “reality”.

Meanwhile, more and more humans are verifying the verity of ivekananda’s non-duality philosophy, that our ever impermanent space/time causality “reality” is an illusionary mental projection of a mysterious Infinite Potentiality beyond conception, comprehension, imagination, or expression.

Thus, until we attain global shift acceptance of non-duality Reality, many people will experience ever happier lives, with growing gratitude, for our beautiful blue dot precious planet – a miraculous causality reality concerning which Albert Einstein observed:

“We never cease to stand like curious children
before the great Mystery into which we were born.” 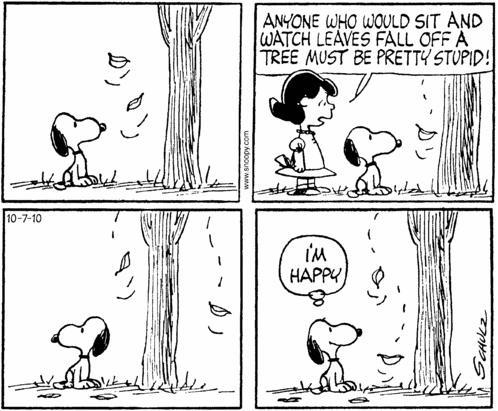