“We have two Governments in Washington:
one run by the elected people—which is a minor part—
and one run by the moneyed interests, which control everything.”
~ Studs Terkel, Hard Times: An Oral History of the Great Depression 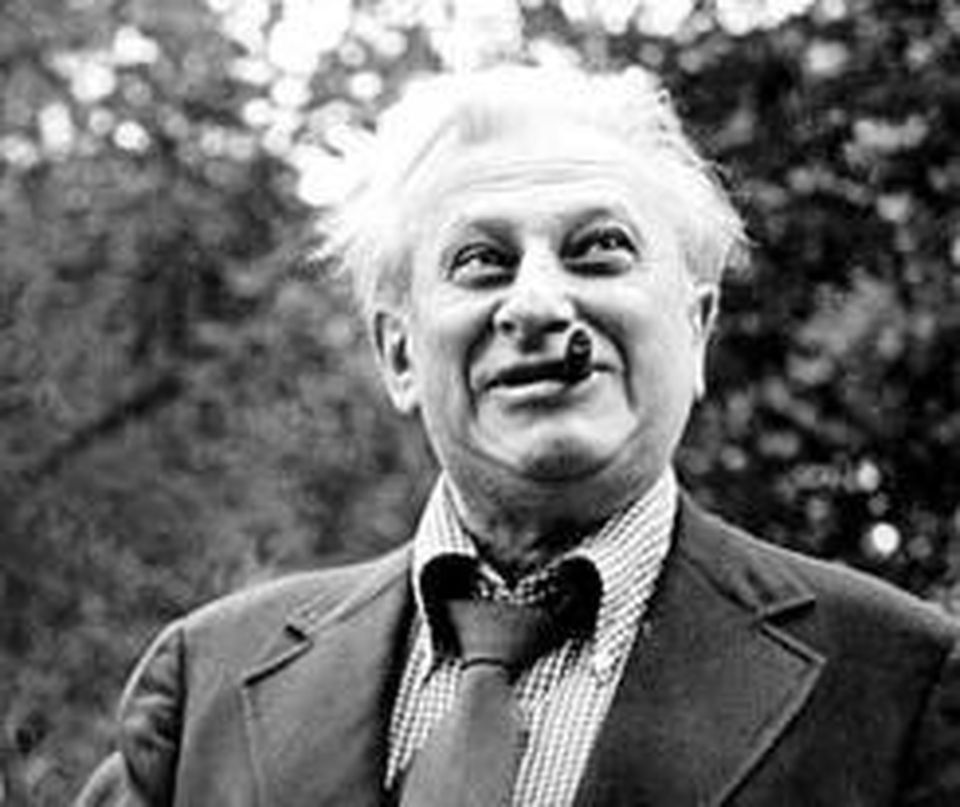 There is an evolutionary impetus in each of us
for unfolding Consciousness to ever experience itself.

Cosmic harmony assures that, knowingly or unknowingly,
everything that happens to us is in our best interests,
because it affords us an opportunity to evolve.

Paradoxically, life’s most painful and difficult experiences can often prove the biggest blessings, because they provide greatest evolutionary incentives and opportunities.

Studs Terkel tells here how the Great Depression proved a transformative blessing for him:


“I never liked the idea of living on scallions in the left bank garret. I liked writing in comfort. So I went into business, a classmate and I. I thought I’d retire in a year or two. And a thing called Collapse, bango! socked everything out. 1929. All I had left was a pencil … There was nothing else to do. I was doing light verse at the time, writing a poem here and there for ten bucks a crack. It was an era when kids at college were interested in light verse and ballads and sonnets. This is the early Thirties. I was relieved when the Crash came. I was released. Being in business was something I detested. When I found that I could sell a song or a poem, I became me, I became alive. Other people didn’t see it that way. They were throwing themselves out of windows. Someone who lost money found that his life was gone. When I lost my possessions, I found my creativity. I felt I was being born for the first time. So for me, the world became beautiful. With the Crash, I realized that the greatest fantasy of all was business. The only realistic way of making a life was versifying. Living off your imagination.”

Look for the blessing in every experience, especially every painful experience. And

When you’re feeling forlorn,
remember this:

In the recent Evolutionary Impetus post I explained my optimistic philosophy that everything happens for the best – to afford impetus for spiritual evolution and that, accordingly, life’s most painful and difficult experiences can often paradoxically prove the biggest potential blessings.

To illustrate how this perennial philosophy of optimism applies both individually and societally, I have posted the foregoing brief autobiographical excerpt from “Hard Times” written by Pulitzer Prize non-fiction author, historian, actor, and radio personality, Studs Terkel, recounting his personal transformation during the US Great Depression (beginning 1929).

Terkel tells that, while many who lost their money and possessions were despondent and suicidal, he felt that he “was being born for the first time”; that: “When I lost my possessions, I found my creativity.”

The “hard times” of the 1930’s described by Terkel led to the election of Franklin D. Roosevelt as 32nd US President, on November 8, 1932 [my birth-date] and to pioneering New Deal programs (like Social Security) benefiting most Americans, public work projects, financial reforms and beneficial regulations. For example, the WPA (Works Project Administration) was established and federally funded to employ most unemployed people not only on crucial public works projects but also to further the arts. Hence there were projects employing artists, musicians, actors, and writers – including Studs Terkel.

I became especially inspired by Studs Terkel on learning that as an ardent social justice advocate in hard times, he chose to follow his heart by living as an actor, author and artist rather than a lawyer, even though he had a law degree from the U of Chicago, and was admitted to the Illinois Bar.

So the Great Depression and Terkel’s experience therein showed how the philosophy of optimism can apply both individually and collectively.

Historically, in eras of rampant materialism, misery, greed and violence, invariably there have appeared wise beings to prophetically guide Humankind to societal and spiritual renaissance.


“The only thing we have to fear is…fear itself.”

And thereupon he initiated the New Deal period in which the US government with numerous visionary public servants beneficially addressed “hard times” with groundbreaking programs and laws.

From an historical perspective I optimistically view current turbulent Trump times as the potential prelude to another period of worldwide political and spiritual renaissance. And I sincerely invite your consideration of a similar philosophy of optimism.

Optimistically viewing current worldwide problems can motivate and enable us to transcend what is happening environmentally and politically as disintegration of an old world paradigm that has become painfully and harmfully anachronous – to make way for a more enlightened and elevated new age that can and will bless all life on our precious planet and beyond. 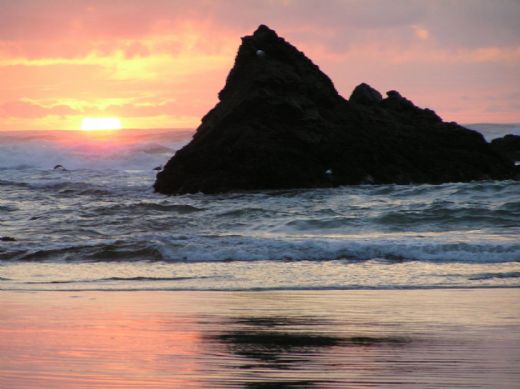