“Mind is memory, at whatever level, by whatever name you call it; mind is the product of the past, it is founded on the past, which is memory, a conditioned state.”
~ J. Krishnamurti

“Truth is not a memory, because truth is ever new, constantly transforming itself. (M)emory is a hindrance to the understanding of what is. The timeless can be only when memory, which is the `me’ and the `mine’, ceases.”
~ J. Krishnamurti

Forget who you think you are
to know what you really are.
~ Ron Rattner, Sutra Sayings 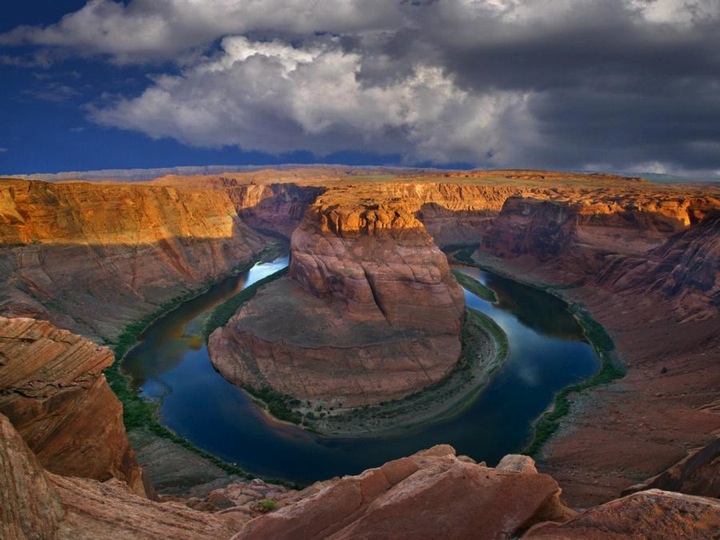 The power of memory
is a great gift.

But the power authentically
to BE –
beyond memory –
is a greater gift.

For memory is then,
while life is
NOW.

After my spiritual awakening I intuited that “This world is wrought with naught but thought”. Later I discovered Buddhist sutras stating that “With our thoughts, we make the world.”

Whereupon, I became (and remain) extremely curious about the nature of “mind” – which is our ‘thought processor’.

And soon thereafter I discovered the above teachings of Indian sage J. Krishnamurti that “mind is memory” and “a hindrance to the understanding of” Truth, which is always new and NOW.

Inspired by Krishnamurti I have written many sutras, poems, and essays about “mind” as memory. One of those poems, “Let’s Learn To BE – Memory Free – NOW!” is posted above to help remind us that “Life is NOW, ever NOW, never then”.