“You have brains in your head.
You have feet in your shoes.
You can steer yourself in any direction you choose.
You’re on your own. And you know what you know.
You are the guy who’ll decide where to go.”
~  Dr. Seuss

“Looking for consciousness in the brain,
is like looking inside a radio for the announcer…”
~ Nassim Haramein 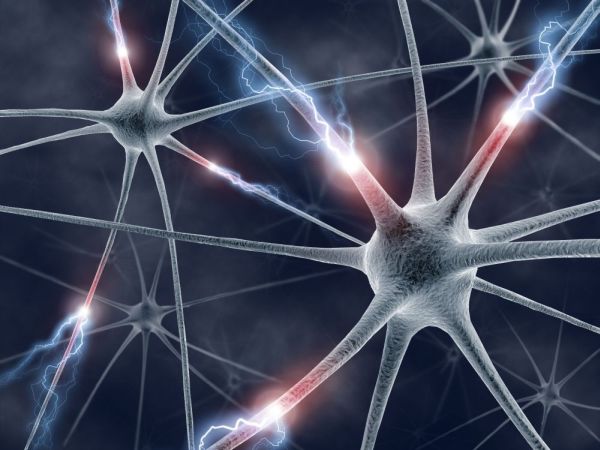 The foregoing poem and quotations consider a crucially important spiritual question – whether human consciousness remains beyond death of human brains.

Upon advent of Newtonian physics in the 18th century, Western science adopted a materialistic paradigm with theories of ‘reality’ based only on measurable “objective” observations.  But because consciousness is purely subjective and immeasurable, materialist scientists have failed to include awareness in their theories explaining space/time “reality”.   Even though quantum physicists have for over a century shown that materialist paradigms are inadequate to describe or explain our “reality”, mainstream scientists have adamantly adhered to their inflexible insistence on using only measurable allegedly “objective” data to explain important phenomena.

Gradually, this unsupported and insupportable pseudo-scientific assertion has been rejected by non-materialist scientists based on ever accumulating empirical evidence of subtle reality beyond space/time and causality; evidence that non-locality is Reality; that everything/everyone’s is connected everywhere – NOW.

There now exists overwhelming scientific evidence that human consciousness and mind can exist independent of physical bodies.  For example observations of children world-wide with detailed memories of other lifetimes have indicated that reincarnation or rebirth can happen after death of the brain and physical body.  And especially since development of technologies which enable resuscitation of heart attack victims,  millions of people have credibly reported amazingly transformative near death experiences (NDE’s) with continuing consciousness, when according to accurate scientific instrumentation they were “brain-dead”. (See video embedded below.)

After my unforgettable OOB experience of seeing my body from a ceiling, and seeing my thoughts manifest as separate kaleidoscopic thought-forms outside my body or brain, [See Beginning a New Year and a New Life With a New Mystery]  I began to realize that consciousness and mind are independent of physical bodies; that our physical bodies and brains are not originators of consciousness and mind, but their receptors, tuners and transducers.  Also, my visions of apparent other lifetimes and of deceased beings, like Gandhi, my father and maternal grandfather, further supported that realization, and began to convince me of eternal life after physical death, and that reincarnation or rebirth can happen after death of the brain and physical body.

These realizations have led to an increasingly happy life with diminishing fear of death and ever increasing self-identification with eternal spirit, rather than with my mortal physical form, its thoughts and its story.  Moreover, realization that we share a common consciousness with all life-forms and with our precious planet has been irreversibly transformative, and key to living an increasingly empathetic compassionate and loving lifetime.

May the foregoing poem and quotes encourage our deep reflection and transformative realization that eternal Life remains beyond our brains; that brains do not create consciousness; but that consciousness creates brains – and all other forms and phenomena.

And may such reflection and realization help us to live ever happier lives.


Video interview of Dutch cardiologist and author Pim Van Lommel about ‘Consciousness and The Near Death. Experience’