“According to Vedanta, there are two symptoms of enlightenment. They are indications that a transformation is taking place within you toward a higher level of consciousness.
The first symptom is that you stop worrying. Things do not bother you anymore. You become lighthearted and full of joy.
The second symptom is that you encounter more and more meaningful coincidences in your life, more and more synchronicities – and this accelerates to the point where you actually experience the miraculous.”
~ Deepak Chopra, SynchroDestiny 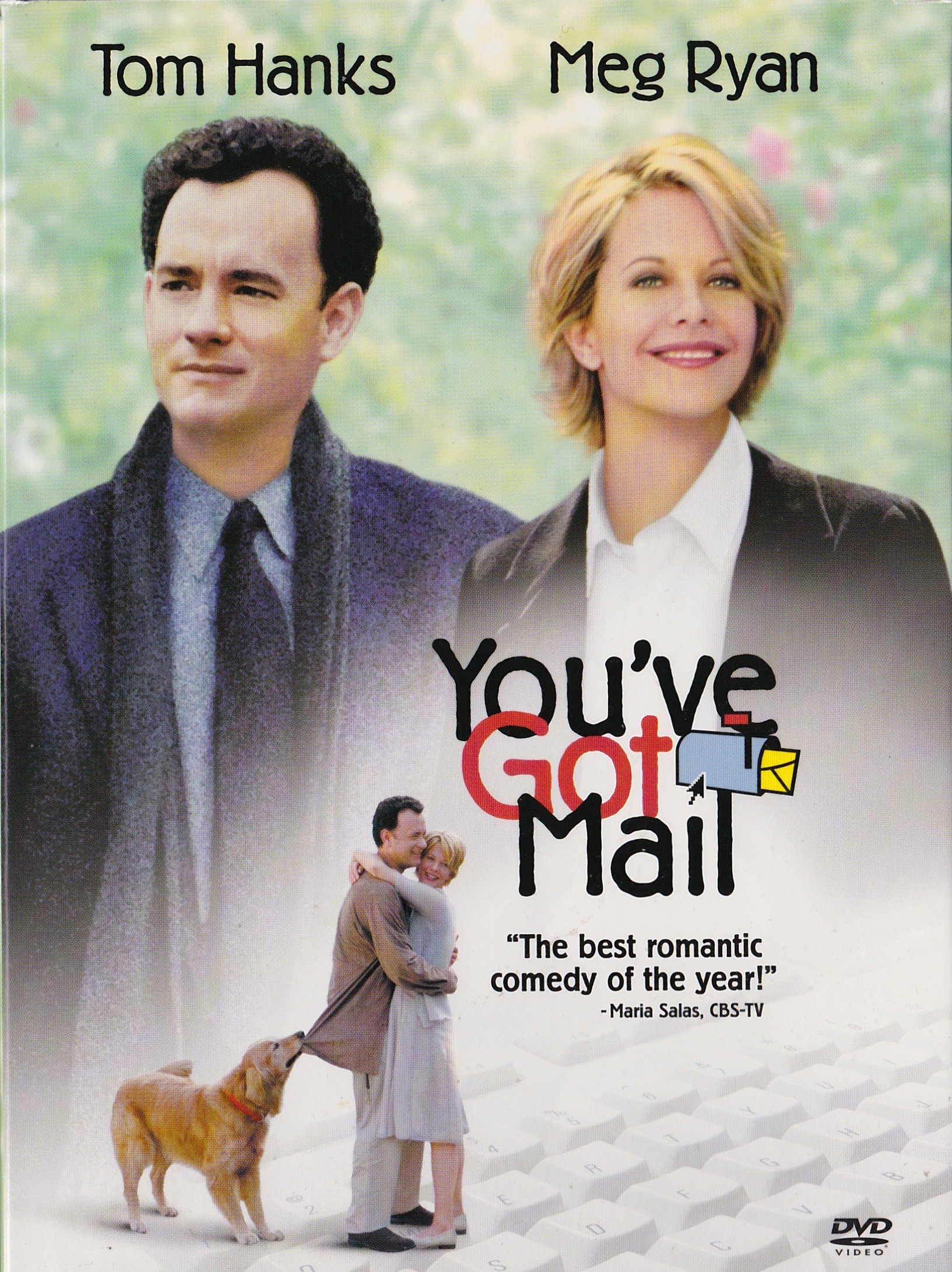