“The goal of life is to make your heartbeat match the beat of the universe,  to match your nature with Nature.”
~ Joseph Campbell

“Follow your bliss and the universe will open doors where there were only walls.”
~ Joseph Campbell

“God is a metaphor for that which transcends all levels of intellectual thought.
It’s as simple as that.”
~ Joseph Campbell

“Opportunities to find deeper powers within ourselves come when life seems most challenging.”
~ Joseph Campbell 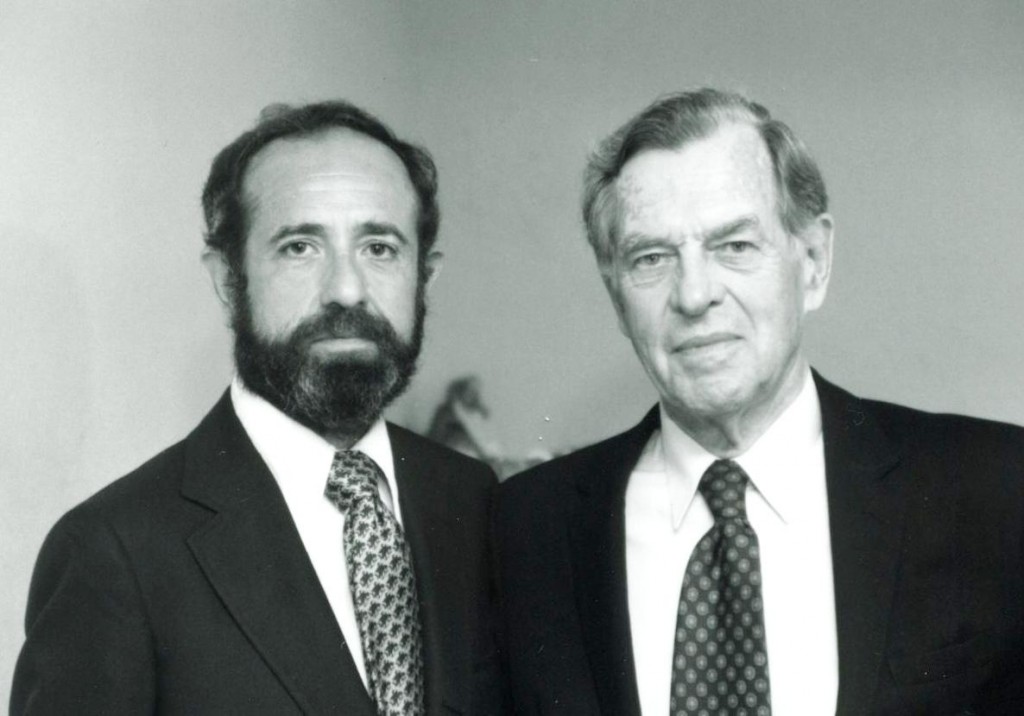 During the 1980’s I was Chairman of Board of Trustees of the California Institute of Integral Studies (CIIS), an accredited graduate school giving degrees in areas of psychology, philosophy, comparative religion, and related disciplines. In that capacity, I was occasionally obliged to give commencement talks and to bestow honorary degrees. In October, 1983, I was told on short notice that I would be awarding to Dr. Joseph Campbell an honorary degree of Doctor of Philosophy and Religion, and that I should prepare an appropriate presentation talk. I was told that two other speakers would be discussing Dr. Campbell’s impressive academic accomplishments, but was not told the order of speakers. I had never met Dr. Campbell. And since by that time he was very famous (especially after Bill Moyers’ PBS interviews), I was in a quandary about how much or what I should say.

A couple of days before the event, I was walking along the beach toward the Golden Gate bridge, when synchronistically an “inner voice” told me to write down some words for Campbell, and I obliged. On three little paper scraps, I wrote five sentences that were ‘dictated’ by the inner voice. (*I saved the scraps – copy linked below.)

The presentation took place in San Francisco on October 8, 1983 at the Palace of Fine Arts theater adjoining the Exploratorium. Campbell and I and the other speakers filed on stage wearing traditional black cap and gown attire, and we sat down. I was seated next to Dr. Campbell, on his right. The program provided for my presentation to follow introductory talks by two other school officials – Dean Ralph Metzner and Chairman Emeritus Michael Toms – who were lavishing profuse praise on Campbell. During the second talk, which sounded to me like a long, living eulogy, I suddenly and spontaneously put my left hand on Campbell’s right knee and without thinking whispered, “Don’t let this go to your head.”

Finally, with paper scraps in hand, I made the presentation, uttering the following five sentences which had been given to me on the beach:

“Dr. Joseph Campbell, the Board of Trustees of the California Institute of Integral Studies is privileged and pleased to bestow on you the honorary degree of Doctor of Philosophy and Religion.

“We acknowledge thereby your mastery of these disciplines through your studies of myths and symbols.
Like masters of other disciplines you have realized the Source common to all disciplines – to all wisdom.
A Source which integrates and unifies this creation, which is diverse in appearance but the same in essence.

“So in presenting this degree to you, we honor symbolically that Source – within you and within each of us.”

After the program, a very intuitive PhD student with whom I was friendly, approached me and asked: “Ron, was your talk ‘channeled’?”   After a moment’s hesitation, I replied “yes”.

From then on I began receiving more and more inner ‘dictation’ of spiritual thoughts, aphorisms and poetry. Even now my “inner voice” is assisting with these memoirs.