“There is an endless net of threads throughout the universe.
The horizontal threads are in space.
The vertical threads are in time.
At every crossing of the threads, there is an individual.
And every individual is a crystal bead.
And every crystal bead reflects not only the light
from every other crystal in the net,
but also every other reflection throughout the entire universe.”
~ Indra’s Net – from the Vedas of ancient India, 7000 years old

All things appear and disappear
because of the concurrence of causes and conditions.
Nothing ever exists entirely alone;
everything is in relation to everything else.
~ Buddha 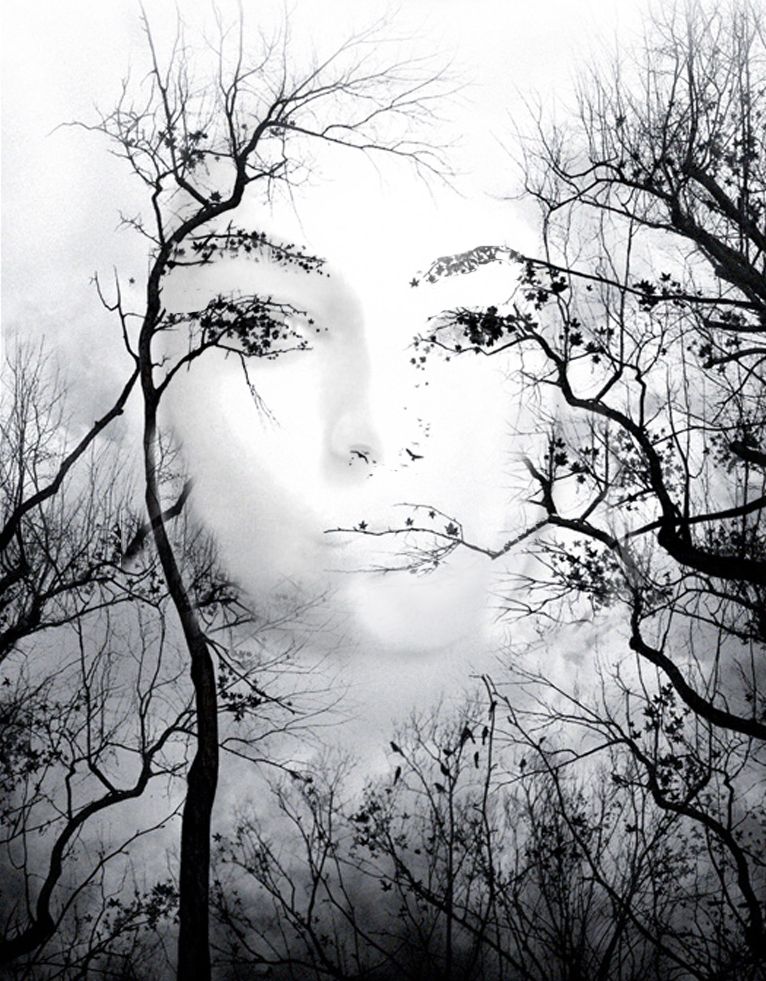 Introduction to Synchronicity Sutras and Stories

Have you ever wondered about mysterious meaningful or noteworthy “coincidences” or ‘synchronicities’ in your life, or in lives of others known to you? Countless people experience such strange “coincidences” without recognizing them as miraculous spiritual experiences, and often without paying much attention to their possible significance.

What are synchronicities? How do they happen? How shall we interpret them? Why are they noteworthy or meaningful? How can they inspire us? Can they help further our spiritual evolution?

But ancient Hermetic teachings, say – and we accept – that in this world:

“Every Cause has its Effect;
every Effect has its Cause; everything happens according to Law;
Chance is but a name for Law not recognized;
there are many planes of causation, but nothing escapes the Law.”
~ The Kybalion

Apart from coincidences in time, the word “synchronicity” is sometimes also used to describe inner premonitions which later happen in the phenomenal world. (E.g. Before 9/11, 2001, many people had ‘synchronistic’ premonitions of the destruction of the World Trade Center.)

Thus, the concept of synchronicity — when seen in a wider context — raises strong doubts about existence of “coincidence” at all. Before the concept was known by this name, people often referred to such synchronistic events as portents or omens.

On SillySutras.com we accept that nothing in space/time escapes the law of cause and effect. But synchronicity indicates that there is much to the Universe beyond our understanding of cause and effect; that the subtleties of the mind and matter are somehow mysteriously interconnected.

So here we define synchronicities as:

“Noteworthy ‘premonitions’ or ‘coincidences’ in time mysteriously arising from unexplained causes and conditions which connect events, actions and thoughts; and, which show us that in Nature, there is no time and there are no coincidences – that everything that is, was, or will be is NOW; and, that everything is inter-connected and happens in harmony and synchrony – concurrently, not coincidentally.”

According to Deepak Chopra, although the term “synchronicity” was coined in the twentieth century by Dr. Carl Jung, it may correspond to concepts described by ancient Indian Rishis or seers thousands of years ago. If so, how? Why?

By exploring synchronicity and by recounting synchronistic experiences and stories, this silly sutra site is dedicated to our co-creating an ever better reality by awakening us to our infinite potentialities and by furthering our wondrous experience and appreciation of our mysterious and miraculous world.