“He who has not looked on Sorrow will never see Joy.”
“… joy and sorrow are inseparable. . .
together they come and when one sits alone with you . . .
remember that the other is asleep upon your bed.”
~ Kahlil Gibran

“The deeper that sorrow carves into your being,
the more joy you can contain.”
~ Kahlil Gibran 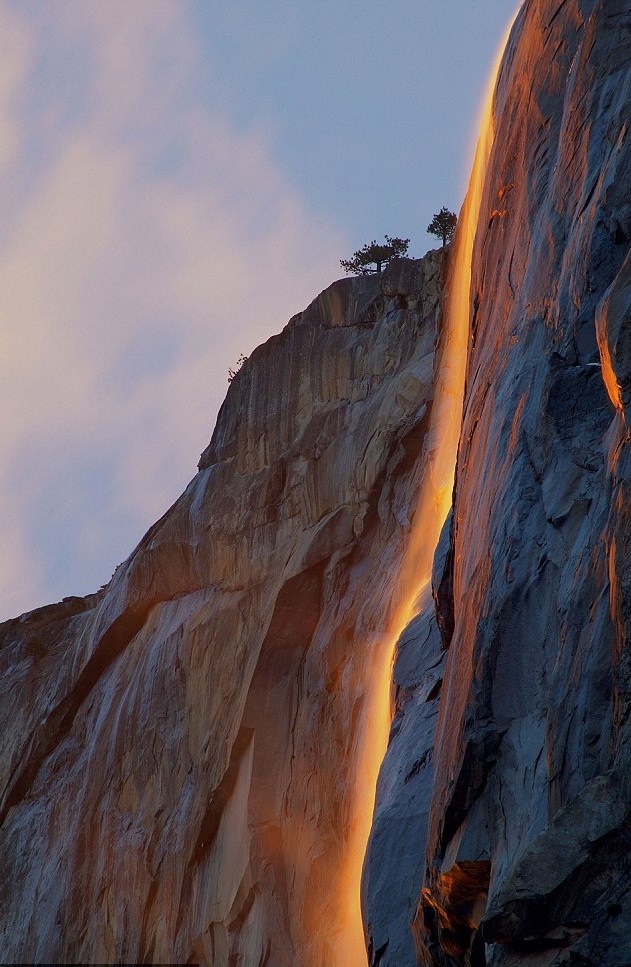 From Blanked Out to Blissed Out

After a period of many overcast and rainy San Francisco days, I awakened on a Monday morning gratefully beholding the sun shining on the City and the Bay.  So, I decided to enjoy the day with a brisk morning walk in the sun before my noon appointment at Soul Works chiropractic.

But first, I went on-line and attended to current emails and SillySutras.com website issues.   Consulting ‘Dr. Google’, I discovered a suggested code change which might correct a non-functioning website plugin that had stopped working months ago.   Then, shortly before I planned to begin my walk in the sun, I decided to try correcting the faulty plugin, and made the suggested code change.  But when I pushed the “save” button at the bottom of the plugin edit page, everything went blank – both SillySutras.com and my WordPress administrative dock.

So, it appeared that my website was down and blanked out, and that – unable to access my administrative page – I needed immediate help from others to fix it.   But I realized that if I then tried getting help, I wouldn’t have time for a walk by the Bay, and my noon chiropractic appointment.    Nonetheless, instead of postponing my walk and appointment, I decided intuitively to walk in the sun and to my chiropractic appointment leaving the website blanked-out. That spontaneous decision was contrary to my long-time lawyer’s habit of quickly and compulsively correcting any such problems.

After a delightfully brisk walk through Fort Mason open space and onto the SF Municipal Pier jutting into SF Bay, I arrived at Soul Works chiropractic in a very happy mood.   But I was still wondering about my blanked-out website.  So I asked Adriene, the lovely new Soul Works receptionist, if she would check SillySutras.com on her computer to see if it was visible or down.

Adriene told me that “synchronistically” she too had a WordPress website, and she immediately understood my problem.  She checked my website on-line and found that it was blank – just a white page with absolutely no public display or data. So, she recommended that I contact my web hosting service as soon as possible.

At other times I might have become tense or upset and postponed my chiropractic session until after arranging to fix my crashed website.    But, somehow, through all of this I stayed calm, and I felt that the synchronicity of talking to Adriene who had her own website using the identical WordPress platform that ran SillySutras.com was a sign from the Universe that I was in the right place at the right time. Moreover, after my wonderful brisk walk beside the Bay I was feeling especially happy and peaceful.

So in that happy state, I stretched out on the chiropractic table, stilled my mind, and began deep relaxed breathing.  Then, while lying prone on the chiropractor’s table with a ‘blanked-out’ mind, I suddenly saw the day’s ‘blanked-out’ website incident as a ‘cosmic joke’, testing whether Ron would witness it non-reactively and respond peacefully and appropriately – or whether he’d react reflexively, emotionally and impulsively.   Thereupon, with that realization, I went into a state of bliss and was laughing continuously – sometimes singing – for half an hour.

Over thirty years ago, while driving home to San Francisco from a retreat with my beloved Guru, Dhyanyogi Madhusudandas, I was suddenly taken out of my body and into a very subtle higher spiritual realm from which this world appeared as a mere play of consciousness – a sort of cosmic joke – where every appearance and happening was causally pre-determined by Cosmic Consciousness.

Though that experience was life-changing and unforgettable, it is difficult for me to mindfully remember it in daily life, especially when viewing with compassion, and sometimes with tears, the disharmony and terrible suffering of Humankind and other life in this crazy world.   But on the Soul Works chiropractic table with a blanked-out mind, I remembered the ‘cosmic joke’ blissfully, and laughed continuously.

Emerging from Soul Works, I realized that it was infinitely more important for Ron to access his inner bliss with a ‘blanked-out’ mind, than his Silly Sutra writings on a ‘blanked-out’ website.   So that Monday’s website emergency proved a disguised blessing, affording Ron an opportunity to witness his website crash dispassionately and non-reactively, and, hopefully to learn from that experience.

Every adverse experience may be a disguised blessing – an opportunity to learn something important. And synchronicities seen during such experiences can be signs that we are “in the flow” at the right time and place, despite apparent problems. viz.

“When events seeming random, happen in tandem,
it’s then we know we’re in the flow.”


Life on earth has its unavoidable ‘ups and downs’ – its inevitable difficulties.   So learning to experience life’s adversities skillfully and with equanimity helps us live happier lives and furthers our evolution.

Here is a previously posted silly sutras poem which encapsulates the inevitability of life’s ‘ups and downs’:

Within each joy
is an oy/oy/oy.

So, when you’re feeling forlorn,
remember this:

PS.  If you are reading this posting on SillySutras.com, you know that it is no longer blanked-out, and that Ron’s editing mistake was completely corrected after he enjoyed a few blissed out hours with a blanked-out mind. Hurray!

On returning home from Soul Works I found an email from Lana Walker, my professional website advisor. I immediately replied telling her of the website white-out problem, which she quickly fixed a few hours after it began. And more people accessed the website that Monday, than any other day that week.