The “Women in Art” video (embedded below) sequentially morphs together many images of different unique female beings painted by the greatest Western portrait artists of the past 500 years, with a Bach cello musical background.

Apart from its exceptional artistic beauty and creativity, this award winning video can be deeply experienced as a metaphor for our ever evolving and expanding human consciousness.

From mistakenly seeing everyone and everything as discrete and separated by apparently immutable boundaries, we are gradually realizing that everyone/everything is inseparably connected by our common essence: ever-changing energy in a matrix of immutable Awareness.

Thus, we are evolving into the light of creation: from a Newtonian “reality” of polarized duality, to a quantum “reality” of holistic connectedness; from either this or that, to this and that are ONE.

In recent postings I’ve proclaimed my optimistic faith-based opinion that we are evolving from an illusionary and outmoded Newtonian worldview of seeing everyone and everything as discrete and separated by apparently immutable boundaries, into a quantum-connectedness worldview, which will inevitably uplift human consciousness to resolve current “new normal” crises and threatened catastrophes arising from our outdated beliefs and behaviors.

Despite unprecedented worldwide violence and divisiveness, I have supreme faith that Humankind are destined to transcend our mistaken illusions of separation; that our ultimate destiny is Self-identity as Infinite Awareness – the eternal Light of Divine LOVE.

May the above “Women in Art” video help elevate our consciousness
enabling us to envision and implement peaceful, compassionate, and harmonious solutions to current crises, bringing us an awakened new era of abiding peace, justice and goodwill for all life everywhere. 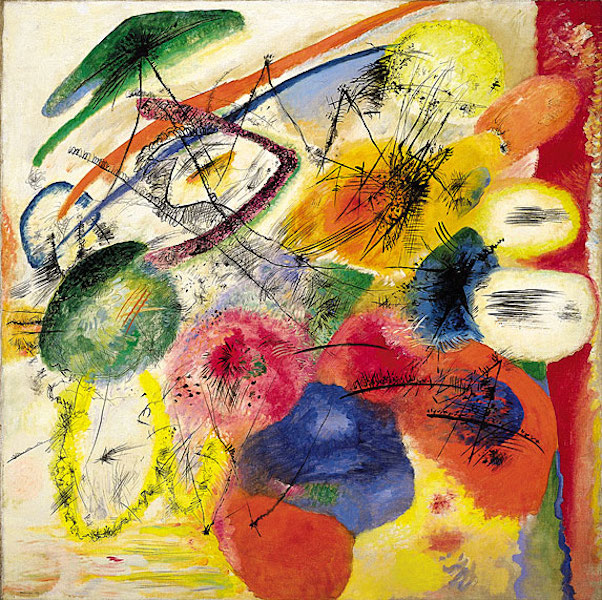