“Whence come I and whither go I?
That is the great unfathomable question,
the same for every one of us.
Science has no answer to it.”
~ Max Planck

“The important thing is not to stop questioning.
Curiosity has its own reason for existing. One cannot help but be in awe when he contemplates the mysteries of eternity, of life, of the marvelous structure of reality. It is enough if one tries merely to comprehend a little of this mystery every day.
Never lose a holy curiosity.”
~ Albert Einstein

“Sometimes the questions are complicated
and the answers are simple.”
~ Dr. Seuss

The quest is in the question.
The question is the answer.
~ Ron Rattner, Sutra Sayings 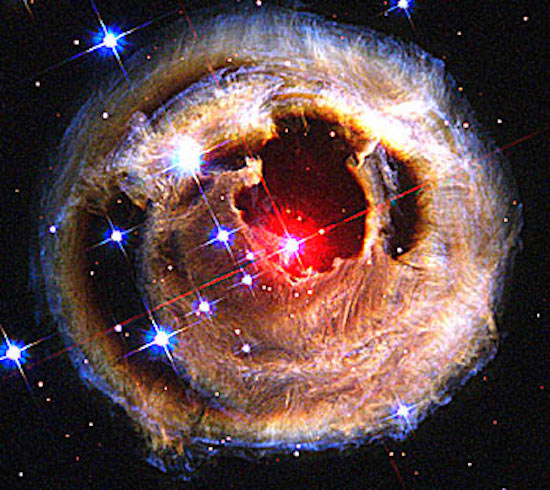 Was space/time causality “reality” ‘created’ 5000 years ago
– or previously?

Or is “reality” ever ‘created’ instant by instant
– ever NOW?

Is there a Divine ‘design plan’?

If so, who is the Divine ‘designer’?  Is S/HE friendly?

Is evolution ever implicit in “creation”?

Is evolution inevitable, or just optional;
is it imperative, or just elective?

Do we always evolve, or sometimes devolve?

What is our Source?
Do we emerge from Divinity?

After ‘creation’, do we seek our Source,
as a matter of course?

Do we ultimately dissolve in Divinity
– and merge with Mystery?

Does Spirit mind,
and does mind matter?

Ron’s comments on “Creation”/ “Evolution”/ Rumination, and
about finding ever increasing happiness with continuing curiosity

The foregoing whimsical “Creation”/ “Evolution”/ Rumination poetic inquiry/essay was composed with great curiosity after my mid-life change of life, which began an immeasurably helpful and still continuing spiritual questioning process.

Thanks to continuing curiosity with open-minded uncertainty, I’ve sometimes been blessed with seemingly simple spiritual answers to complicated questions about “reality”, “self-identity”, and societal insanity – insightful answers which have brought ever-increasing happiness to my life, from intuitive levels of awareness beyond prior conceptual consciousness.

For example, inspired by curiosity I’ve occasionally received and shared ‘simple’ sutras, like these about “reality”, “death” and “silence”:

Theory of Everything: e = mc2 = consciousness = Self”;

“Birth and Death are virtual,
but Life is perpetual”;

“In the beginning was the Word,
but in the end Silence says all.”

As these sutras suggest, thanks to continuing curiosity with open-minded uncertainty I have discovered and adopted helpful new life paradigms, which were unimagined before my spiritual awakening. And ultimately I’ve concluded that beyond all intellectual inquiry – beyond thought – there is only Mystery.

I’ve shared my curiosity questioning process, and the preceding poetic inquiry/essay, sincerely aspiring to encourage all of us to seek and discover within ever increasing spiritual happiness, by following Albert Einstein’s wise advice:

“Never lose a holy curiosity” . . . .
“The important thing is not to stop questioning”.