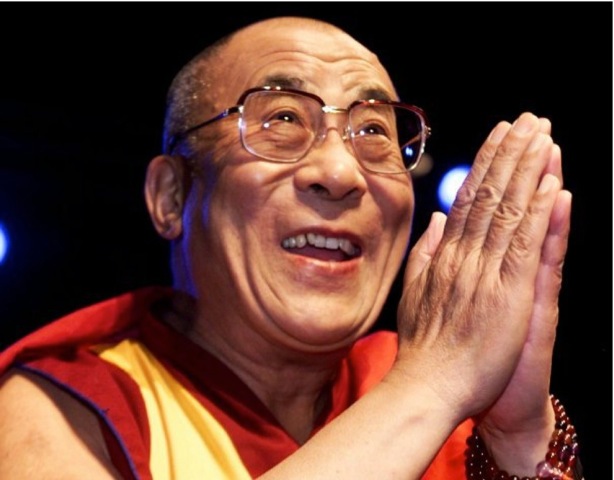 President Eisenhower in 1961 deemed essential “an alert and knowledgeable citizenry” to prevent “the disastrous rise of misplaced power”. These comments are respectfully offered in furtherance of that goal. May they help inspire “a genuine sense of universal responsibility that is based on love, compassion and clear awareness” which will promote our heartfelt, sane and nonviolent transcendence of current totalitarian planetary insanity.