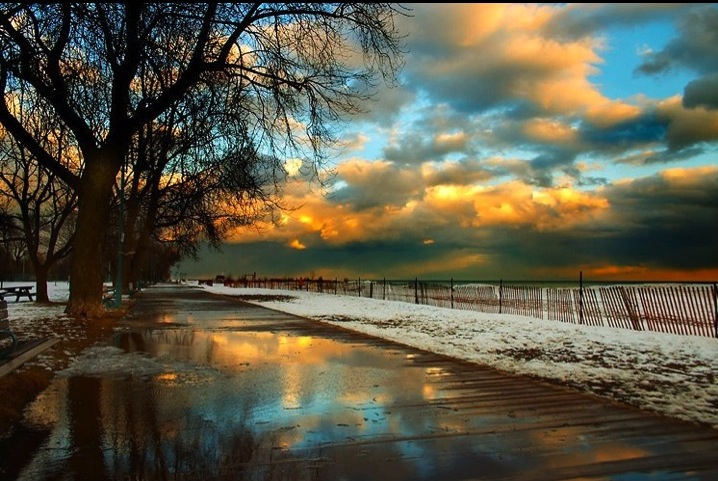 The following visionary poem was composed many years ago as I was imagining blessings to be enjoyed when, at long last, with elevated quantum consciousness human societies, institutions and enterprises function democratically, holistically and cooperatively for the benefit of all life everywhere.

A century has passed since Einstein’s revolutionary relativity theory revealed to us that “reality” can’t be reduced to objects or entities in space. Yet culturally we’ve kept acting as if this is so – habitually clinging to a false Newtonian materialistic worldview that sees everyone and everything as discrete and separated by apparently immutable boundaries.

Synchronistically, current unprecedented worldwide dystopian restrictions of civil and human rights, and threats of imminent ecological, biological or nuclear catastrophe jeopardizing earth-life as we’ve known it, also provide to our species (which allowed or caused these dire problems) exceptionally urgent incentives to resolve them forthwith from elevated heart levels of quantum consciousness.

May the above poetic vision help inspire and encourage our evolutionary transformation and realization of open-hearted human societies infused with loving quantum consciousness, blessing and benefiting all life everywhere.