“Space and time are not conditions in which we live,
they are modes in which we think.”
“The distinction between past, present, and future
is only a stubbornly persistent illusion.”
~ Albert Einstein

A wise man, recognizing that the world is but an illusion,
does not act as if it is real, so he escapes the suffering.”
~ Buddha

“Remember then: there is only one time that is important – Now!
It is the most important time
because it is the only time when we have any power.”
~ Leo Tolstoy

“I have realized that the past and future are real illusions,
that they exist in the present,
which is what there is and all there is. ”
~ Alan Watts

“You have no cause for anything but gratitude and joy.”
~ Buddha 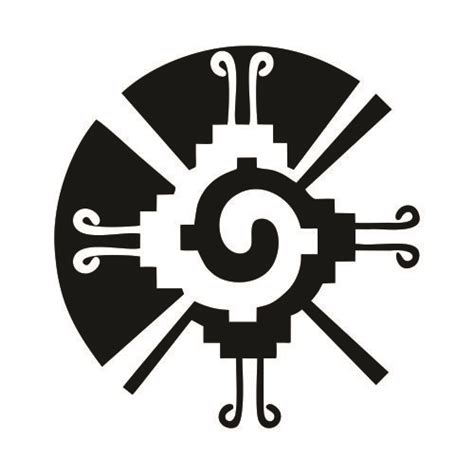 The following “Time Cycling” sutra poem was composed long ago as a reminder that in space/time duality “reality” serial time is an unavoidable mental illusion. It is today republished (written and recited) on Black Friday, the beginning of an unprecedented 2021 year-end holiday season, when more than ever before many people are consciously suffering and worrying about their Earth-lives.

Many people with remaining money or credit are shopping in stores and online for Black Friday bargains. Others are protesting and demonstrating because of politically instigated divisiveness, turbulence and violence. A much smaller but growing number of spiritually aware humans (like Robert F. Kennedy, Jr. and Catherine Austin Fitts) are determined to nonviolently disobey unlawfully evil edicts of our “leaders” and “rulers”. which they see as giving us a choice of “slavery or freedom”. (e.g. “We’ll Never Give Up” – Protests Erupt Across World over Government COVID Tyranny)

The “Time Cycling” poem is not intended to disrupt anyone’s enjoyment or perspective of this year’s holiday season.

As explained in comments after the poem, it has been published as a reminder for all of us to always be grateful and happy, as we remember our true spiritual immortality and Reality as ONE timeless LOVE.

Over forty years ago, I began questioning the ‘reality’ of serial time after experiencing many ‘mind-blowing’ pre-cognitive synchronicities during a 1977 week in New York City. (See  Synchronicity Story: An Amazing Experiment With Time )

Ultimately after reflecting on these and many more amazing synchronicities, and upon teachings of mystic masters, I became persuaded that Einstein accurately described space/time/duality reality as “merely a persistent illusion” arising from our thoughts rather than “conditions in which we live”.

Nonetheless, I’ve learned that it’s impossible for us to live timeless Earth lives, but that we are often reminded by synchronicities that time is a cosmic illusion, because the synchronicities are emblematic of Reality beyond time.

The above “Time Cycling” poem arose from the insight that common English vernacular ‘programs’ our unthinking mental acceptance of the supposed reality of time.

I hope you’ll enjoy its whimsical words without being ‘brainwashed’ by them as you read and listen to my mp3 oral recitation of “Time Cycling”.

The “Time Cycling” poem is not intended to disrupt anyone’s enjoyment or perspective of this year’s holiday season.

As explained in above introductory comments and quotations, it has been published on an unprecedented “Black Friday” as a reminder for all of us, whatever our unique perspectives about these times, to always be informed, grateful and happy.

May this poetry, and above quotations and explanations about illusory temporal “reality”, inspire ever more timeless happiness and gratitude in our lives as we remember our true spiritual immortality and Reality as ONE timeless LOVE.