“This earth is nothing but movies to me. Just like the beam of a motion picture. So is everything made of shadow and light. That’s what we are. Light and shadows of the Lord. Nothing else than that. There’s one purpose. To get to the beam.”
~ Paramahansa Yogananda-Autobiography of a Yogi, Chapter 30 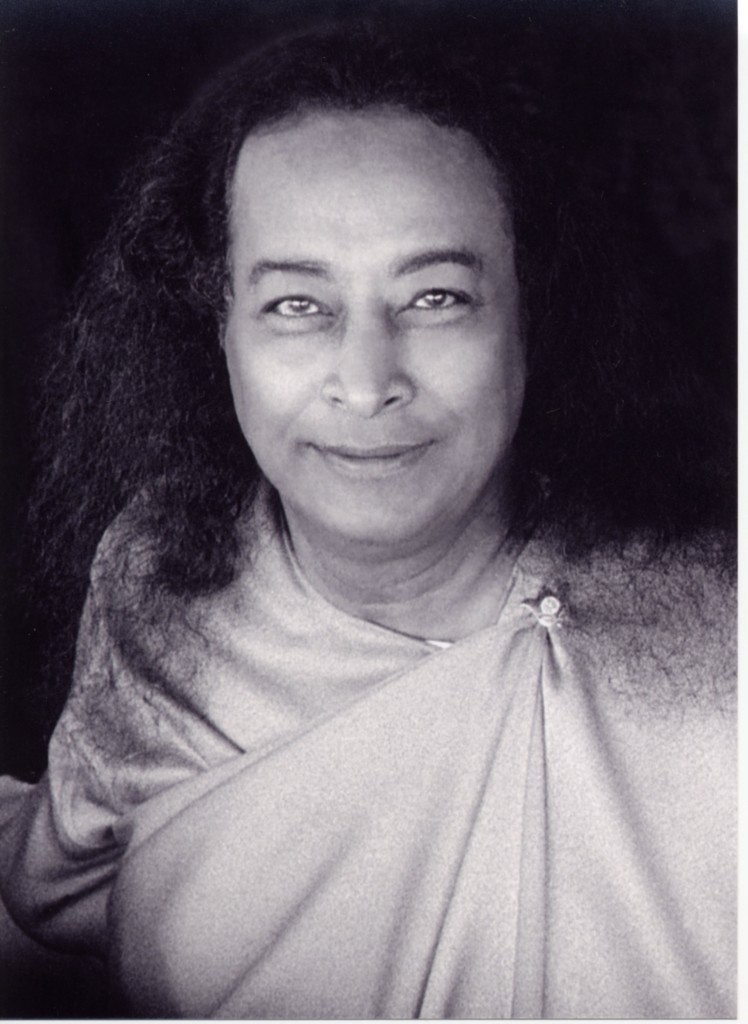 Ron’s Introduction to Seeing the World as “Nothing But Movies”.

Today’s memoirs title was inspired by Swami Paramahansa Yogananda’s above quotation, and by my unprecedented state of mind, since miraculously recovering from near-death taxicab run-down injuries eight years ago.

I now often experience this life like a movie, with scenes of continuing synchronicities enigmatically arising from ever mysterious karmic causes and conditions. But this life-stage has arrived only after many decades of difficulties and experiential evolution, beginning before my mid-life spiritual awakening.

During childhood my entire life seemed very dreamlike, and – like my nocturnal dreams – I’ve forgotten most of it.

Thereafter, and until midlife, Earth life became my sole “reality”.  Then following a profound midlife spiritual awakening and previously unimagined mystical experiences, I more and more have been blessed to self-identify as non-dual eternal spirit inhabiting a mortal body, in an illusory world.

Thus my life again seems quite dreamlike and synchronistic – often like a masterfully pre-scripted movie, in which I am currently playing a fleeting role as retired lawyer and spiritual philosopher, who is still learning and evolving.

Retrospective realization of the apparent perfection of my lifetime’s evolutionary history has instilled in me unshakable and irreversible faith in God and Nature, and unspeakable gratitude for their blessings – especially since my miraculous survival and recovery from near death injuries sustained eight years ago on being run down by a taxicab.

At almost age 90, as I contemplate my inevitable (and possibly imminent) physical death, I keep wondering how we can best ‘be in this world but not of this world’ while remembering that we are immortal spirit – not mere embodied mortals – experiencing unique lifetimes, karmically predetermined to help us learn and see our true self-identity. And how we can keep alert for constant potential lessons and blessings in our lives.

I have been blessed with unforgettable fleeting ‘peek’ spiritual experiences demonstrating that earth life is like a ‘light show’ – an illusory play of consciousness. Yet, I’m often deeply moved by the insanity, violence and suffering now rife on our precious planet, and often wonder how we can best address it.

As we awaken from the illusion of our apparent separateness from each other and Nature:

Is it possible for us to live in this impermanent world of inevitable suffering, without responding compassionately and emotionally to the immense miseries and apparent injustices experienced everywhere by countless sentient beings?

How can we most skillfully and compassionately address ubiquitous world misery, injustice and suffering?

Each of us has a unique perspective with unique karmic causes and conditions. So I am unqualified to offer specific spiritual advice to anyone else. But, encouraged by my Guruji to share spiritual learning experiences, I offer the following views, in case they may help others.

I believe that even highly elevated incarnate beings cannot always live emotionally detached from ubiquitous misery and suffering. But that we can all best respond compassionately and intuitively, rather than react reflexively, while peacefully remaining self-identified as incarnate universal spirit, rather than as separate ego-minds.

Recently I learned that – even while experiencing transcendent states of consciousness – Indian Holy Man and Avatar, Sri Ramakrishna Paramahansa, suffered bereavements on deaths of a nephew, older brother, and beloved attendant. Similarly Swami Paramahansa Yogananda experienced deep bereavement on death of his mother, and significant emotional trauma following a betrayal and lawsuit by his former trusted childhood best friend and assistant, Dhirananda.

Yet, Yogananda later explained in Autobiography of a Yogi, Chapter 30, his view that:“This earth is nothing but movies to me.”

But (except for psychopaths) aren’t we all often autonomically emotionally attuned with others when with them or thinking of them, and even in viewing videos, movies and plays?

In my student days I learned of maniacs like Hitler in Nazi Germany, Mao in Communist China, Stalin in the U.S.S.R., Pol Pot and the Khmer Rouge in Cambodia and numerous other dictators who were then bestially causing untold murders and misery. Naively, I then believed that my country the U.S.A., and its Western allies, represented only virtues of good and democratic decency, and that after the demise of World War II era psychopaths, the world would be restored to a utopian age of peace and prosperity. But I was wrong.

I slowly realized that the U.S.A. was becoming a violent and totalitarian police state, rather than a socially benevolent democracy – especially beginning with the legally unprecedented and undemocratic U.S. Supreme Court selection of George W. Bush as 43rd US President (after patently flawed Florida elections).

Bush’s inauguration was soon followed by outrageous false flag terrorist attacks of September 11, 2001, which purportedly justified a preplanned series of unprovoked and unlawful U.S. invasions of sovereign middle East countries on the fraudulent pretense that they threatened us with further “terrorism” because of (non-existent) alleged “weapons of mass destruction”.

So (like Professor Howard Zinn), I began feeling that I was living in an ‘occupied country’; that the so-called “American dream” of Presidents Ronald Reagan, et.al. had become a global nightmare of a rapaciously violent uni-polar empire threatening all life on Earth.

Never before did I imagine how far purportedly democratic world societies and the U.S. government ‘of by and the for the people’ would degenerate. Nor until recently did I realize that neither of the two dominant U.S. political parties provides an alternative to a rapaciously violent worldwide American empire threatening possible nuclear or ecologic or biologic catastrophe.

Optimistically, I believe that the present post-pandemic “new normal” era has been a “red pill” portent of the end of empire; that it is awakening a critical mass of concerned humans who will no longer tolerate current global hegemonic tyranny with unsustainable, unjust, immoral, and criminal exploitation of life on our precious planet; and, that we will at long last democratically and compassionately avert human caused calamity, by ending totalitarian governments by and for psychopathic billionaires, and replacing them with democratic governments by and for all people and all life on our precious planet Earth.

May current global insanity and suffering soon awaken humankind to a new democratic era of compassionate concern for all life everywhere. Yet may it also inspire us to realize, like Swami Yogananda, that this world is “nothing but movies”; that it is an illusory mental projection of shadow and light displayed to help us “get to the beam” – which is the Eternal Light of LOVE.

Whatever happens in this ever impermanent illusory world of inevitable suffering, may we never forget our eternal oneness with Nature and all earth-life, and may we ever emanate universal peace and happiness, while realizing that this world is “nothing but movies”.