“All the world’s a stage,
And all the men and women merely players:”
~ William Shakespeare – As You Like It, Act II, Scene VII

“You are awareness, disguised as a person.”
~ Eckhart Tolle, Stillness Speaks

In the theater of life, personality is not reality.
Reality is the whole, while personality is a role.
So, play your role passionately,
but don’t take it personally.
~ Ron Rattner, Sutra Sayings

“A person starts to live when he can live outside himself.”
~ Albert Einstein 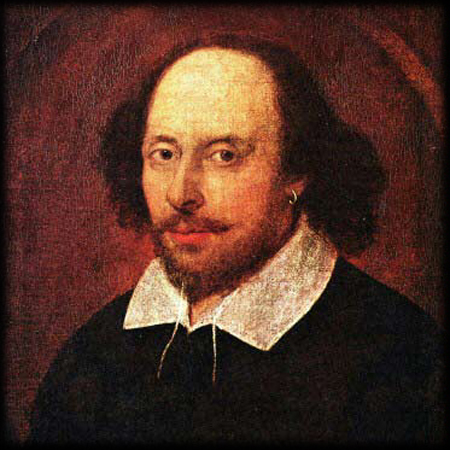 From Role Life To Whole Life

In the theater of life we each play a role
with which most people identify themselves.

Each role is a mere bundle of thought forms:
Self identification ideas conceived in and from the past,
which we call our personality or life story.

But life can never be lived in the past,
only in the present – the NOW.

And we can never be NOW
while thinking we are then.

And not as our past personality role.

Identifying as Awareness,
we live authentically –

A Whole life,
not a role life.

Ron’s audio recitation of “From Role Life To Whole Life”

Ron’s explanation of “From Role Life To Whole Life”

The foregoing poem – From Role Life To Whole Life – was inspired by Shakespeare’s lines:

“All the world’s a stage,
And all the men and women merely players:”
~ William Shakespeare – As You Like It, Act II, Scene VII

Consistent with Shakespeare’s simile that the world is like a stage on which all humans are players, “From Role Life To Whole Life” suggests how this space/time world is just an illusory play of consciousness, in which we can transcend our ephemeral personality roles to authentically be here NOW.

Not until a midlife epiphany that I was pure consciousness, rather than just my physical body, its thoughts or story, did I begin awakening to the eternal mysteries of of what we call “reality” and “Life”.  Only then did I gradually begin seeing Earth life as an ever impermanent play of consciousness.

And only since then, have I more and more begun to appreciate and decipher spiritually esoteric passages in enduring classic writings – like Shakespeare verses, which portray Truth through theatrical comedy, mystery, tragedy or drama.

Now, as an octogenarian happier than ever before, my life mostly appears like a synchronistically pre-programmed movie, consistent with Shakespeare’s esoteric insights.  Such experience has led to many speculations about how to describe our unique ‘soap operas’.  (See e,g. https://sillysutras.com/what-is-life/)

For example I’ve wondered whether:

Perhaps  – knowingly or unknowingly – we are all participating in a cosmic game of “hide and seek”, in which we all seek the same Self; that we play countless personality roles in innumerable lifetimes until ultimately we find, beyond the mind, that we are what we seek – that what we seek is the seeker.

Or perhaps, humans are like disguised players in an endless cosmic masquerade which continues through numerous lifetimes, with different roles, until each player is ultimately unmasked and true identity revealed as Cosmic Consciousness – Common “I-ness”.

In all events I encourage our deep reflection upon “From Role Life To Whole Life”.

May it inspire our experiential discovery that we are not mere role players, but Eternal “ awareness, disguised as a person.”