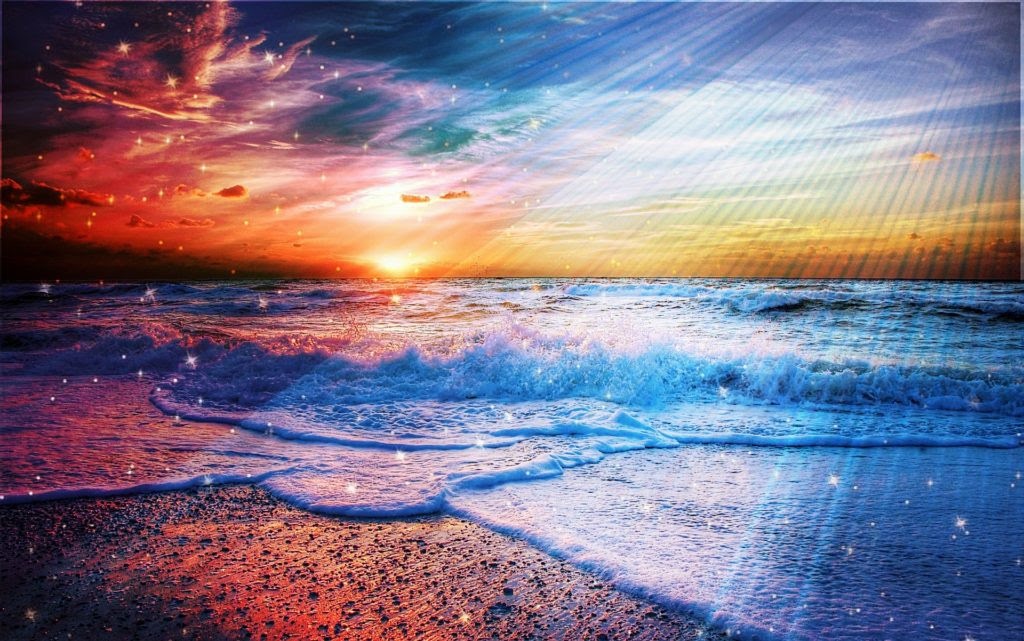 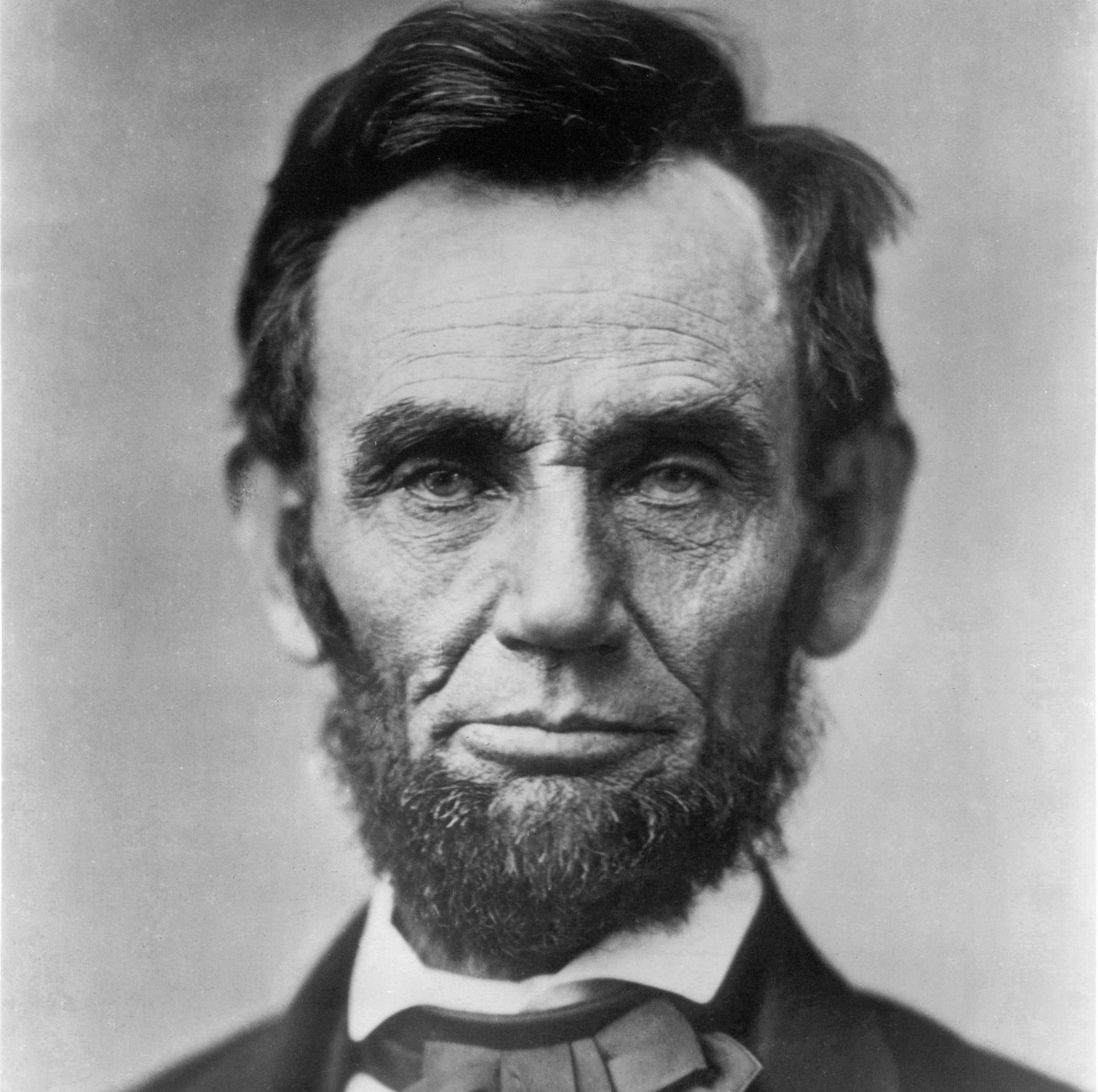 Lincoln was President during the American Civil War, in which over 600,000 non-native Americans died; more than during all its other wars, from the Revolution through Vietnam.

Democracy and empire do not coexist.

Contrary to Lincoln’s aspiration and dedication, the USA has become a colossal and hegemonic world empire perpetually involved in wars, either directly or vicariously, in ways Lincoln probably could have never imagined.
It is possible that the US has killed more than 20 million people in 37 “victim nations” just since World War II, including millions of non-combatant civilian women and children.

Moreover, the American government is not a ‘bottom-up’ democracy.
Lincoln’s egalitarian ideal of a US government “of the people, by the people, for the people” was insidiously co-opted by sociopathic bankers and billionaires, who have stealthily instigated a ‘top-down’ empire of, by and for transnational corporations and obscenely wealthy multinational plutocrats, constituting a mere tiny fraction of 1% of Humankind.

Even ex-president Jimmy Carter has publicly recognized that the US is no longer a democracy.
(See https://www.huffingtonpost.com/eric-zuesse/jimmy-carter-is-correct-t_b_7922788.html
https://theintercept.com/2015/07/30/jimmy-carter-u-s-oligarchy-unlimited-political-bribery/
https://www.commondreams.org/news/2017/09/13/jimmy-carter-speaks-out-against-us-oligarchy-and-trumps-diplomatic-failures)

Furthermore, since Donald Trump’s election as US President, recent impeachment proceedings against him, and current campaigns to replace or re-elect him in 2020, there has been much American civil discord, concurrent with unprecedented worldwide turmoil, social unrest and adversity.

Countless people are displaying angry, divisive and violent emotions, and/or experiencing serious deprivations or repressions of human rights, with regressions of social progress. Moreover, many justifiably fear an imminent nuclear holocaust or climate catastrophe ending life on Earth as we’ve known it.

Thus, while some Americans celebrate their past presidents during this Presidents’ Day holiday weekend, others will be protesting against Trump, or campaigning for or against his re-election which they see as threatening or protecting their interests worldwide. But few will protest against dangers of American empire or disappearance of American democracy.

These are obviously critical times of immense worldwide jeopardy and suffering. But they can also afford us extraordinary evolutionary opportunities for conscientiously promoting world peace and justice, and for equitably redistributing limited planetary resources which are now greedily and unsustainably monopolized, hidden or hoarded by a few obscenely rich billionaires. And thereby we have opportunities for rededicating Humanity to the sanctity of all life on Earth.

And how our precious planet’s societies, institutions and enterprises can be democratically guided bottom-up for common good by humble, harmonious, and compassionate people, rather than unsustainably dominated top-down by and for obscenely greedy and malignantly exploitive billionaire bankers, sociopaths or plutocrats.

By recognizing these immense evolutionary opportunities, let us join together to honor and further Lincoln’s eloquently articulated timeless aspirations that we:

“achieve and cherish a just and lasting peace among ourselves and with all nations” .. “with malice toward none, [and] with charity for all”, through “government of the people, by the people, for the people”.

May we thereby honor the sanctity of universal peace and justice,
for the welfare of the World and all life thereon.

And may we co-dependently and cooperatively co-exist, peacefully, democratically, harmoniously and happily, with each other and with all other life on our precious planet, until ultimately we shall realize our common Self-identity –

As the eternal light of timeless LOVE.