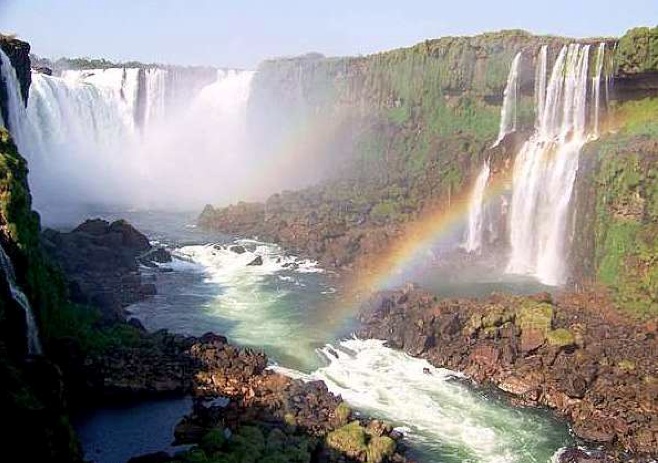 Crying For God and other ‘Kundalini Kriyas’ ~ Ron’s Memoirs