“The very study of the physical world leads to the conclusion that
consciousness is an ultimate reality and,
all the possible knowledge, concerning objects
can be given as its wave function”
~ Eugene Wigner, Nobel laureate physicist and co-founder of quantum mechanics 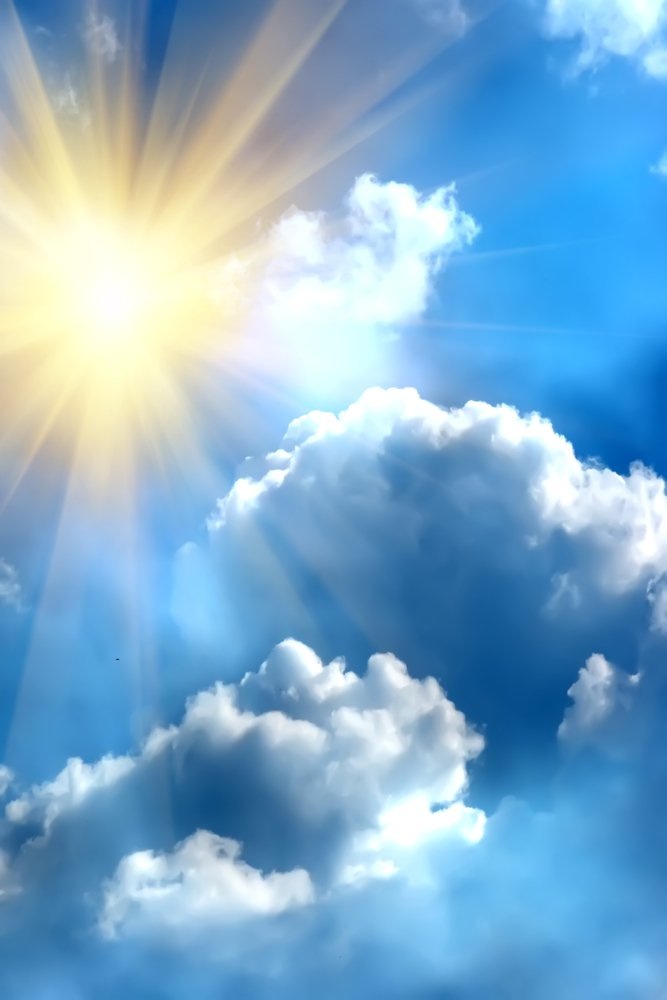 For millennia mystics and seers have realized experientially that our space/time/causality reality is but a play of consciousness; that all impermanent appearances, all apparent forms and phenomena – including human brains – are but holographic projections of timeless Universal Awareness.

But very few scientists have shared this revelatory mystical world view. Most scientists do not regard as “real” that which is beyond perception and conception.

Rather than recognizing consciousness as the ultimate and eternal Source of our reality, reductionistic and materialistic mainstream science says that brains generate consciousness, and that we see via our brains.

However, there have been innumerable published reports of near death and out of body experiences and other mystical experiences which contradict this mainstream brain hypothesis. (*See footnote re Near Death Experiences [NDE’s].) Nonetheless, until now most brain scientists have dismissed these reports as untrustworthy “anecdotal” evidence. Rarely have mainstream brain scientists transcended their mistaken materialistic paradigm. But there have been noteworthy exceptions. (see e.g. Atlantic Monthly: The Science of Near-Death Experiences.)

Thus, in October 2012 Dr. Eben Alexander, a neurosurgeon who has taught at Harvard Medical School, went public with an autobiographical account of a life changing dramatic and vivid near death experience (NDE) of what he called “heaven” while he was in a week-long comatose state with a non-functional brain neocortex. (His best-selling first book, ”Proof of Heaven”, was published by Simon and Schuster on October 23, 2012.)

“‘You have nothing to fear. There is nothing you can do wrong.’ The message flooded me with a vast and crazy sensation of relief.”

He has written that prior to his NDE he did not believe in such experiences, and ‘scientifically’ dismissed them.

“As a neurosurgeon, I did not believe in the phenomenon of near-death experiences. I grew up in a scientific world, the son of a neurosurgeon. I followed my father’s path and became an academic neurosurgeon, teaching at Harvard Medical School and other universities. I understand what happens to the brain when people are near death, and I had always believed there were good scientific explanations for the heavenly out-of-body journeys described by those who narrowly escaped death.”

“According to current medical understanding of the brain and mind, there is absolutely no way that I could have experienced even a dim and limited consciousness during my time in the coma, much less the hyper-vivid and completely coherent odyssey I underwent.”

“There is no scientific explanation for the fact that while my body lay in coma, my mind—my conscious, inner self—was alive and well. While the neurons of my cortex were stunned to complete inactivity by the bacteria that had attacked them, my brain-free consciousness journeyed to another, larger dimension of the universe: a dimension I’d never dreamed existed and which the old, pre-coma me would have been more than happy to explain was a simple impossibility.”

Raised as a Christian, Dr. Alexander used the religious concepts of “God” and “heaven”, to describe his extraordinary experience.

“Communicating with God is the most extraordinary experience imaginable, yet at the same time it’s the most natural one of all, because God is present in us at all times. Omniscient, omnipotent, personal-and loving us without conditions. We are connected as One through our divine link with God.”

Apart from referring to God, he also identified unconditional Love as the the ultimate Reality and “basis of everything” that exists.

“Love is, without a doubt, the basis of everything. Not some abstract, hard-to-fathom kind of love but the day-to-day kind that everyone knows-the kind of love we feel when we look at our spouse and our children, or even our animals. In its purest and most powerful form, this love is not jealous or selfish, but unconditional. This is the reality of realities, the incomprehensibly glorious truth of truths that lives and breathes at the core of everything that exists or will ever exist, and no remotely accurate understanding of who and what we are can be achieved by anyone who does not know it, and embody it in all of their actions.”

With newfound openness to “anecdotal” evidence, Dr. Alexander now expresses optimism that as science and mysticism ever more agree, humankind will evolve to wonderful new states of being.

The term ‘Near Death Experience’ [NDE] was coined in 1975 by Raymond A. Moody, Jr., PhD, MD, in his book Life After Life which sold over thirteen million copies worldwide. Since then numerous NDE accounts have been published and discussed in mainstream media, on the internet, in films and videos, and in magazines and books. Many spiritually inspiring NDE stories have been published and researched by the International Association For Near-Death Studies [IANDS] and others. So NDE’s have become widely considered, especially by those who claim to have experienced them. And some non-materialist scientists cite NDE’s as evidence that consciousness survives physical death. For millions of people NDE’s, and other extraordinary mystical experiences, have proven to be spiritually inspirational, and transformative events, diminishing or ending fear of death and encouraging a newly open, trusting and loving lifestyle. (see e.g. Atlantic Monthly: The Science of Near-Death Experiences.)