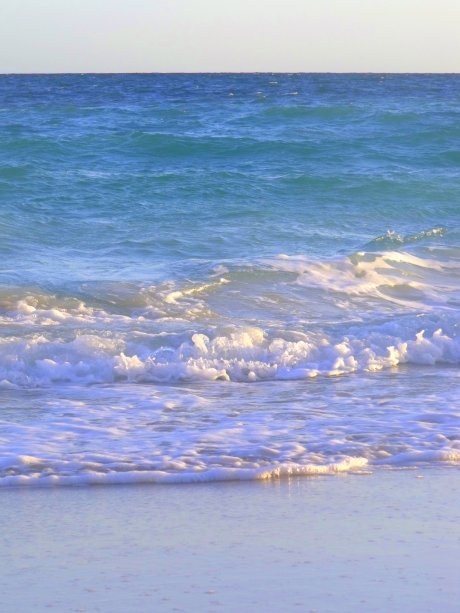 To transcend thinking in the ‘subject-object’ box,
we can intuit our wholeness – as and beyond subject and object.

We can more and more think intuitively, holistically, compassionately and lovingly – but sparingly.

So, with our Heart, not our head,
may we think less, and BE more –

Ultimately I’ve intuited (and irreversibly concurred with quantum physicist David Bohm) that “Objective reality does not exist” that ….“the universe is fundamentally a gigantic … hologram” . Thus that all humanly perceived forms or phenomena are merely impermanent holographic projections of immeasurable consciousness – of ONE Reality beyond space/time causality/duality.


The foregoing Q and A essay and quotations are shared to help us understand how scientifically and spiritually “objectivity” is an illusory abstraction, causing mistaken belief in the supposed objective ‘reality’ of what we subjectively project and perceive.

May reflection on these writings help inspire our evolutionary realization that space/time’s relative ‘reality’, like a mirage, is merely an illusory subjective mental projection of Cosmic Consciousness – our eternal essence and ultimate sole Source and Reality.