“Prejudice of any kind implies that you are identified with the thinking mind. It means you don’t see the other human being anymore, but only your own concept of that human being. To reduce the aliveness of another human being to a concept is already a form of violence.”

“The moment you put a mental label on another human being,
you can no longer truly relate to that person. . .
It then becomes possible to perpetrate any act of violence.”
~ Eckhart Tolle 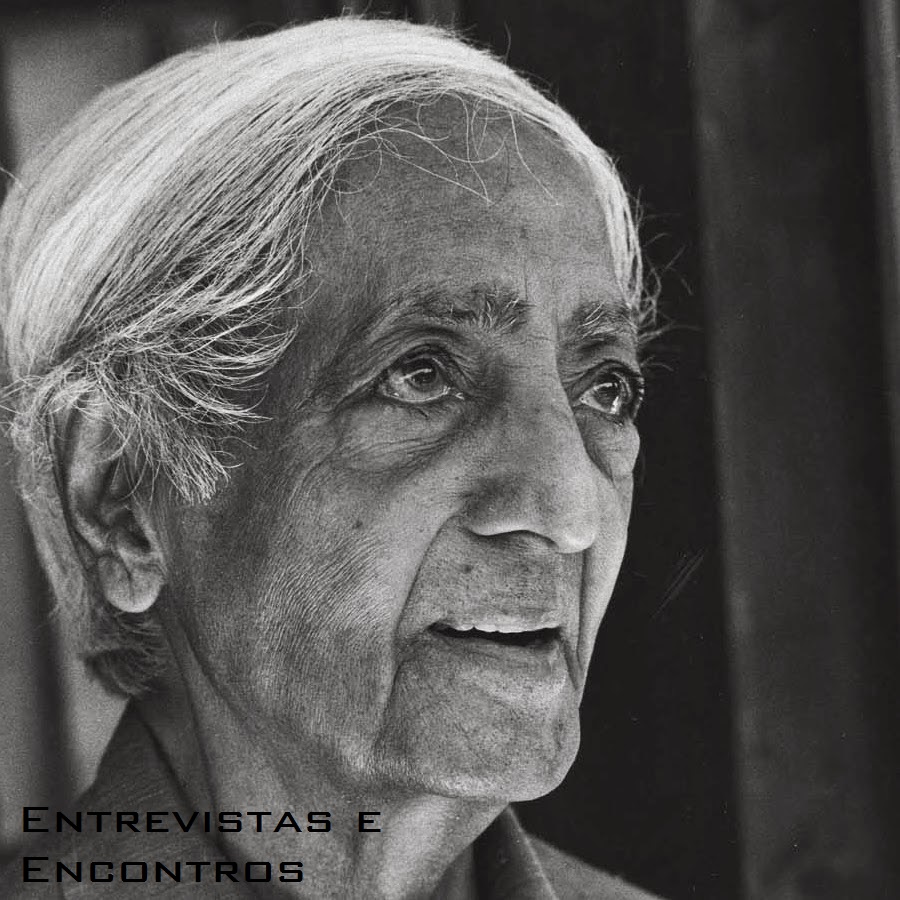 The following Q and A essay about transcending violence was first composed and published almost four years ago. Since then we’ve begun experiencing an extraordinarily stressful, turbulent, and polarized “new normal” post-pandemic period with widespread global human violence and threats to life on Earth and innate human rights never before imagined by most of us, including me.

Accordingly I’ve felt intuitively impelled to amend and update the essay, (and to supplement it with a collection of important spiritual quotations), thereby explaining why to transcend violence it is crucial that humanity must now elevate our behavioral and emotional energies beyond those which have long-prevailed prior to this unprecedented “new normal” post-pandemic period.

These writings are deeply dedicated to transcendence of current unprecedented global violence by our loving, compassionate, fearless, and forgiving behaviors and emotions, beyond prevailing disharmonious levels of human consciousness.

May they encourage our conscious harmony with Nature, and unconditional Love and forgiveness for all Life everywhere.

May we thereby help bless the world as LOVE.

“I believe that Gandhi’s views were the most enlightened of all the political men in our time. We should strive to do things in his spirit: not to use violence in fighting for our cause, but by non-participation in anything you believe is evil.”
~ Albert Einstein

“The pursuit of truth does not permit violence on one’s opponent.”
~ Mahatma Gandhi

“Violence is not only impractical but immoral.”
~ Martin Luther King Jr.

“Nothing good ever comes of violence.”
~ Martin Luther

“An eye for an eye will only make the whole world blind.”
~ Mahatma Gandhi

“I object to violence because when it appears to do good, the good is only temporary; the evil it does is permanent.”
~ Mahatma Gandhi

“Victory attained by violence is tantamount to a defeat, for it is momentary.”
~ Mahatma Gandhi

“Poverty is the worst form of violence.”
~ Mahatma Gandhi

“Intolerance is itself a form of violence
and an obstacle to the growth of a true democratic spirit.”
~ Mahatma Gandhi

“ An unjust law is itself a species of violence.
Arrest for its breach is more so.”
~ Mahatma Gandhi

“Violence and injury enclose in their net all that do such things,
and generally return upon him who began.”
~ Lucretius

“Every leaf that grows will tell you:
what you sow will bear fruit,
so if you have any sense my friend,
don’t plant anything but Love.”
~ Rumi

“If you succumb to the temptation of using violence in the struggle, unborn generations will be the recipients of a long and desolute night of bitterness, and your chief legacy to the future will be an endless reign of meaningless chaos.”
~ Martin Luther King, Jr.

“Violence, even well intentioned, always rebounds upon oneself.”
~ Lao Tzu

“Violence should not be responded to with violence.
The only way out of violence and conflict is for us to embrace the practice of peace, to think and act with compassion, love, and understanding.”
~ Thich Nhat Hanh

“To prepare for war, to give millions of men and women the opportunity to practice killing day and night in their hearts, is to plant millions of seeds of violence, anger, frustration, and fear that will be passed on for generations to come. ”
~ Thich Nhat Hanh

“Collective fear stimulates herd instinct,
and tends to produce ferocity toward those
who are not regarded as members of the herd.”
~ Bertrand Russell

“It may well be that we will have to repent in this generation.
Not merely for the vitriolic words and the violent actions of the bad people,
but for the appalling silence and indifference of the good people
who sit around and say, “Wait on time.”
~ Martin Luther King Jr.

“Nonviolence means avoiding not only external physical violence
but also internal violence of spirit.
You not only refuse to shoot a man, but you refuse to hate him.”
~ Martin Luther King Jr.

“Violence does not necessarily take people by the throat and strangle them.
Usually it demands no more than an ultimate allegiance from its subjects.
They are required merely to become accomplices in its lies.”
~ Aleksandr Solzhenitsyn

“Violence can only be concealed by a lie,
and the lie can only be maintained by violence.”
~ Aleksandr Solzhenitsyn

From a spiritual perspective “violence” includes much more than just overt physical or emotional acts of violence. As long as we egotistically view the world and others conceptually, and not conciously, there is violence.

Thus, spiritually this is a world of inevitable “violence”, which can never be totally eliminated, but can be appreciably alleviated by harmoniously loving behaviors. Yet even individually “enlightened” loving beings living in mentally sick societies overtly experience societal violence.