“The real hopeless victims of mental illness are to be found among those who appear to be most normal. —– They are normal not in what may be called the absolute sense of the word; they are normal only in relation to a profoundly abnormal society. Their perfect adjustment to that abnormal society is a measure of their mental sickness. These millions of abnormally normal people, living without fuss in a society to which, if they were fully human beings, they ought not to be adjusted.”
~ Aldous Huxley, Brave New World Revisited

“To recognize one’s own insanity is, of course, the arising of sanity, the beginning of healing and transcendence.”
~ Eckhart Tolle, A New Earth: Awakening to Your Life’s Purpose

“It’s no measure of health to be well adjusted to a profoundly sick society.”
~ J Krishnamurti 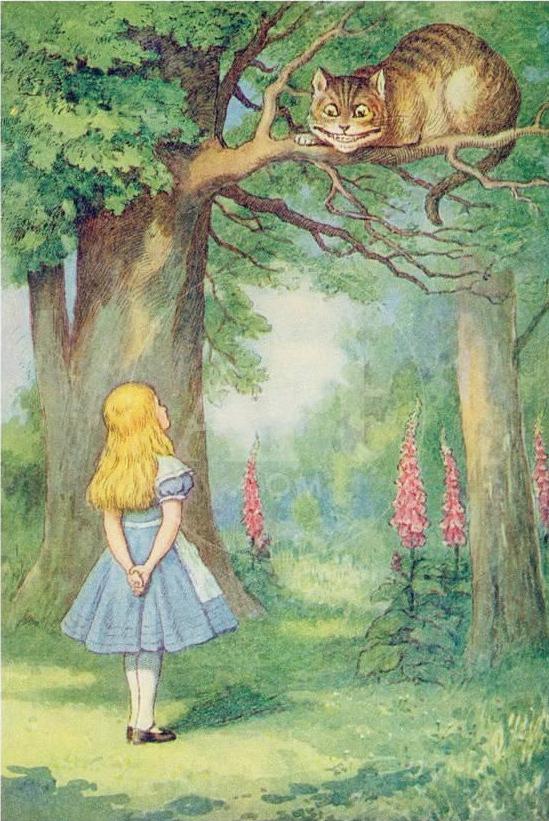 The following four-line whimsical poem was composed during a brief midlife period when I felt I didn’t belong here.  After you consider it, I’ll hereafter try to explain it.

I feel like a stranger in a strange world.

This crazy world has driven me sane!

I seek refuge from this crazy world;

I seek a sane asylum.

During childhood my life seemed like a waking dream, most of which I forgot.

Then during adulthood I became a social justice seeker in a perceived unjust and insane society.  But now (at age 87), as I prepare to bid Bye-Bye to the 21st century, I’m again often experiencing this life as an illusory waking dream of an insane world. Yet I still deeply aspire to help those who are suffering in this dream world.

During the 1950’s, I was deeply influenced on reading “The Sane Society” a best-selling book by then prominent German-born psychotherapist Erich Fromm. In it Fromm analyzed the pathology of ‘normalcy’ in Western materialistic societies. He proposed that inequities and disharmonies inherent in entire industrial societies were pathological and lacking in sanity. That they thereby cause alienation, stress and mental illnesses of people comprising such societies. Fromm’s essay synchronistically confirmed my long-time views of the insanity of materialistic society, with its inevitable injustices.

Long before my spiritual awakening, I had a deep inner instinct to pursue social justice causes, with considerable sensitivity to the “insanity and iniquity of inequity in our society”.   So, in becoming a lawyer and throughout my professional career, my main motivation was to help others; not to become rich or famous.

Then, following my midlife spiritual awakening, I began feeling like Moses in Egypt – like a stranger in a strange land. [Exodus 2:22] For a short time, I felt like I no longer belonged in this crazy world.

But I needed to support my young children, and gradually realized that maybe I might continue helping others better than ever before, because of my discovery of happiness and sanity beyond space/time “reality” normality. As the bible says, eternal happiness or “the Kingdom of Heaven” is beyond this world. [e.g. John 15:19]

The foregoing four-line whimsical poem was composed during the brief midlife period when I felt I didn’t belong here. I’ve shared it aspiring to help expand our experience of inner happiness.

May the foregoing whimsical poem and serious quotations encourage and inspire each of us to seek and find refuge from this crazy world in an Eternally “sane asylum”.

Thereby may we irreversibly realize that our precious lives here, are like waking dreams – fleeting episodes in an endless play of ever joyous Universal Awareness, our ultimate shared eternal Self–identity.