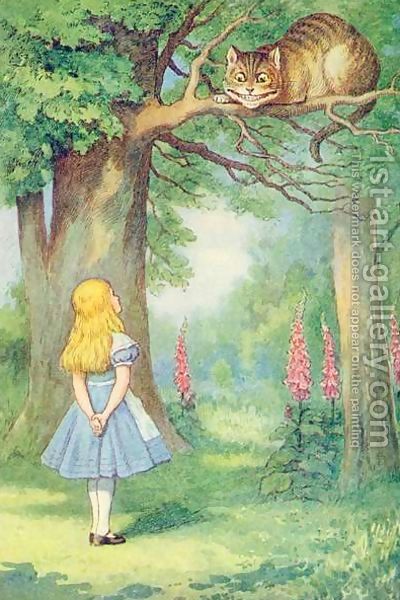 “To recognize one’s own insanity is, of course, the arising of sanity,
the beginning of healing and transcendence.”
~ Eckhart Tolle, A New Earth: Awakening to Your Life’s Purpose

I feel like a stranger in a strange world.
This crazy world has driven me sane!

I seek refuge from this crazy world;
I seek a sane asylum.

During childhood my life seemed like a waking dream, most of which I forgot.  Later, in the 1950’s,  I was deeply influenced on reading “The Sane Society” by then prominent psychotherapist Erich Fromm, about the pathology of ‘normalcy’ in our materialistic society. Fromm suggested that Western society as a whole was alienated and lacking in sanity; that the inequities and disharmonies of the entire society were pathological, not just the mental illnesses of people therein.

Fromm’s essay confirmed my view of the insanity of materialistic society, with its resulting injustices.  Long before my spiritual awakening, I had a deep inner instinct to pursue social justice causes, with considerable sensitivity to the “insanity and iniquity of inequity in our society”.   So, in becoming a lawyer and throughout my professional career, my main motivation was to help others; not to become rich or famous.

Then, after my midlife spiritual awakening, I began feeling like Moses in Egypt – like a stranger in a strange land [Exodus 2:22]  As my views of “reality” were transformed, I no longer felt like I belonged here.  And I sought escape from this crazy world.

Gradually that view changed, as I realized that perhaps I could help others find happiness and sanity beyond space/time “reality”.  As the bible says, eternal happiness or “the Kingdom of Heaven” is beyond this world. [e.g. John 15:19]

The foregoing four line whimsical poem was composed during the period when I felt I didn’t belong here. I hope it entertains and helps you find a “sane asylum” in this crazy world.