“All the world’s a stage,
And all the men and women merely players”
~ William Shakespeare, As You Like It, Act II, Scene VII

May we bless the whole
as we play our role
in the cosmic theater of life.
~ Ron Rattner, Sutra Sayings

“You are awareness, disguised as a person.”
~ Eckhart Tolle, Stillness Speaks

“Love is the highest, the grandest, the most inspiring,
the most sublime principle in creation.”
~ Paramahansa Yogananda 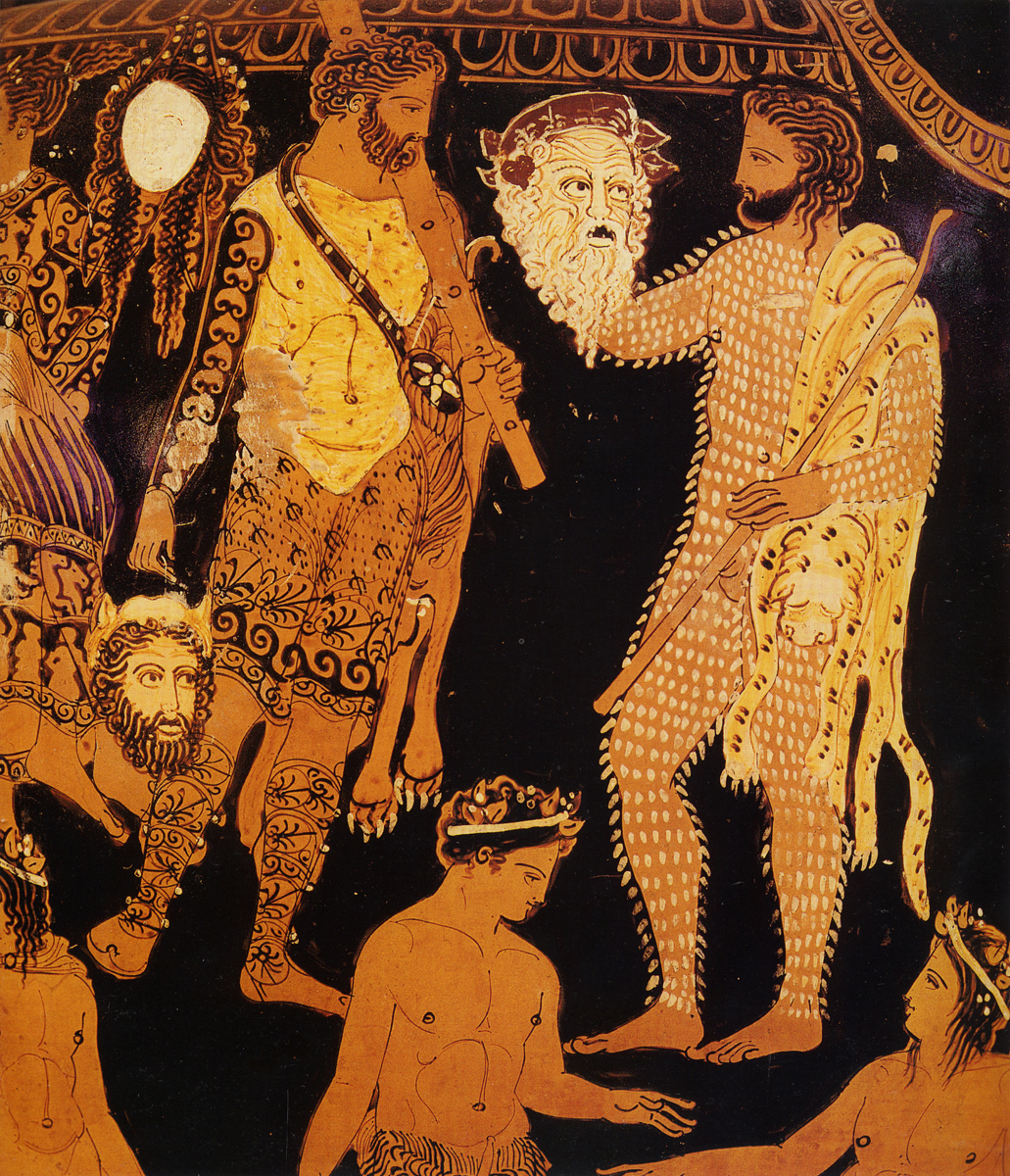 The following “Player’s Prayer” poem (composed years ago) was inspired by William Shakespeare’s mystical insight that all world’s a stage on which we each play different roles. (As You Like It, Act II, Scene VII).

It was intended to remind us to help us bless the world every day, not just on days deemed ‘special’ for expressing love, kindness and affection – like Valentine’s Day, birthdays, or anniversaries; but to always “bless the Whole, as we play our role in the cosmic theater of life”.

Whatever our role in each ephemeral human lifetime, this “Players’ Prayer” encourages our always behaving with instinctive tolerance and generosity. It is intended to help awaken us to our true common Self-identity; to Realization that we all are Universal LOVE, disguised as persons on the ‘world’s stage’, in a Divine play of Cosmic Consciousness.

Until our destined ultimate Self-Realization as timeless LOVE, may we thereby live ever happier and more fulfilling lives.

May we bless the whole
as we play our role
in the cosmic theater of life.

Ever a part in it,
never apart from it,
in happiness or strife.

May we grow wise
and harmonize,
though chaos seems e’er rife.

‘Til we’re the Whole –
and not the role,
and Holiness is Life.

The foregoing “Players’ Prayer” reminds us that we are all spiritually connected, and that everything we think do or say changes this world in some way.  So we need not be avowed spiritual seekers or practitioners to spiritually bless this beautiful world. Whatever may be our role as ‘players’ in an ever changing cosmic drama, we bless the world by lovingly accepting and treating others – not just those deemed near and dear to us by affinity or consanguinity.

Most ordinary people with different life roles, are instinctively motivated to be tolerant and helpful in their relationships with others, even though they may live in societies corrupted by greed and injustice.  They just want to live and let live in peace.  So we gradually and instinctively can learn to accept others as divine sisters and brothers, as we lose illusory ego-mind inhibitions and apprehensions, and realize our deep spiritual Oneness with them, and with Nature and all its lifeforms.

Moreover, we can learn from history’s greatest exemplars of Divine LOVE to not mentally judge others, but to accept and forgive everyone, even supposed adversaries or betrayers (like Judas Iscariot). That is why Jesus (as an incarnate avatar of LOVE) taught by example to love even our enemies, not just our neighbors, and why he prayerfully beseeched Divine forgiveness for his murderers while suffering an excruciatingly painful death by crucifixion:

We ignorantly hurt ourselves by hurting or hating others, until we learn the divine Truth that we and others are ONE.  Whereupon we realize that unconditional forgiveness and acceptance of others is true LOVE, which eternally blesses all creation.

Whatever our role in each ephemeral human lifetime, may our instinctive tolerance and generosity help awaken us to our true common Self-identity; to Realization that we all are timeless LOVE, disguised as persons on the ‘world’s stage’, in a Divine play of Cosmic Consciousness.

Thereby may we live live ever happier and more fulfilling lives, as we realize that

“Love is the highest,
the grandest,
the most inspiring,
the most sublime
principle in creation.”

And thus shall we

“Bless the Whole,
as we play our role
in the cosmic theater of life”.