“This perception of division
between the seer and the object that is seen,
is situated in the mind.
For those remaining in the heart,
the seer becomes one with the sight.”
~ Sri Ramana Maharshi

“One must elevate – and not degrade – oneself with one’s own mind,
as the mind is both a friend and an enemy.
For those who have subdued and conquered the mind, it is the best of friends.
But for those who fail to do so, the mind remains the greatest of enemies.”
~ Bhagavad Gita, Chapter Six, Lord Krishna to Arjuna

“Undo Ego!
Use it to lose it.”
“As ego goes,
consciousness grows,
until it Knows
– Itself.”
~ Ron Rattner, Sutra Sayings

“Free of ego, living naturally, working virtuously,
you become filled with inexhaustible vitality
and are liberated forever from the cycle of death and rebirth.”
~ Lao Tzu 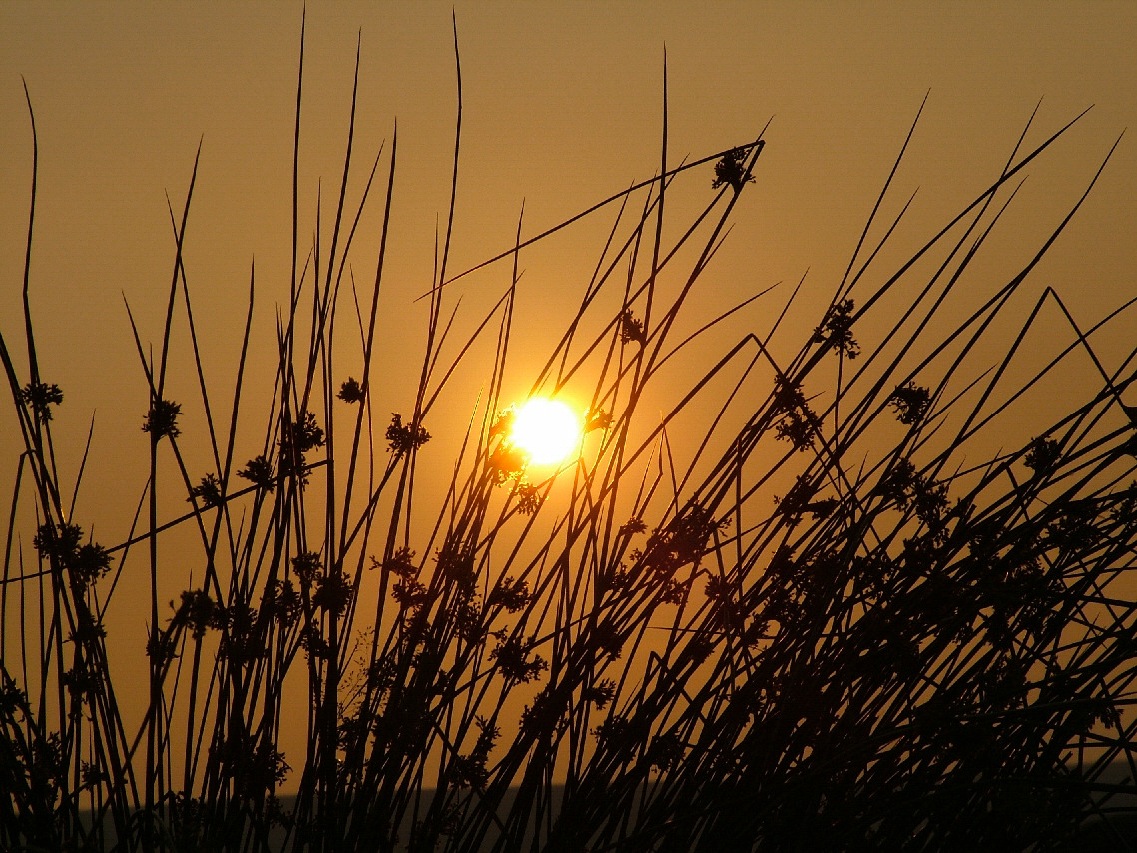 The following written and recited sutra verses poetically declare that we are not and can never be what we think we are. Such self-identity thoughts are ego illusions, our greatest spiritual enemy.

In metaphorically suggesting that we should iconoclastically break – not make – egoic self images, I was inspired by the second of the bible’s ten commandments against deifying and bowing down to graven images.

These verses together with above quotations, and following explanatory comments, are shared to help advance our spiritual evolution by inspiring us to overcome and control illusory ego-mind self-identity.

Who are you? Who do you think you are?

You think you’re only an entity –
a person separate from all other entities.

With such thinking you’ve created
a false ego image of what you really are.
And you’ve mistakenly identified yourself as that ego image.

But you’re not that ego image.

You can never be what you think you are:
Thinking and Being can’t coexist.

So stop thinking, and start Being.

Be an auto-iconoclast.
Break your ego image.

BE what you really are –

Ron’s audio recitation of Be An Auto-Iconoclast

Ron’s Comments on “Be An Auto-Iconoclast”

Almost all humans at times think themselves separate from each other, Nature and Divine Self. Such thoughts are illusory ego-mind thoughts, and the greatest deterrent to our spiritual evolution.

So the foregoing verses and quotations are intended to remind us to go beyond what we think we are, and BE what we really are – ONE with eternal Universal Awareness, our immortal Source and Divine Self.

In poetically suggesting that we iconoclastically break – not make – egoic self images, I was inspired by the second of the Bible’s ten commandments against deifying and bowing down to graven images. By adulating ego-mind instead of undoing it, we glorify a supposedly separate and independent self, which is an optical illusion of consciousness – like a mirage. But by overcoming and controlling the ego-mind we advance rather than deter our spiritual evolution. (Bhagavad Gita, Chapter Six)

Thus, this “Be An Auto-Iconoclast” posting is dedicated to advancing our spiritual evolution and transcendence of illusory and disempowering ego-mind self-identity, by helping us remember again our once known, but long forgotten, true Divinity.