“Excellence is never an accident.
It is always the result of high intention,
sincere effort, and intelligent execution;
it represents the wise choice of many alternatives
– choice, not chance, determines your destiny.”
~ Aristotle

“Inflamed by greed, incensed by hate, confused by delusion,
overcome by them, obsessed by mind, a man chooses for his own affliction, for others’ affliction, for the affliction of both and experiences pain and grief.”
~ Buddha

“I have set before you life and death, blessing and cursing. Therefore choose life.”
~ Deuteronomy 30:19

“The only difference between a human being and a stone rolling down a hill, is that the human being thinks he is in charge of his own destiny.”
~ Baruch Spinoza

“Human beings in their thinking, feeling and acting are not free but are as causally bound as the stars in their motions.”
~ Albert Einstein

“The assumption of an absolute determinism
is the essential foundation of every scientific enquiry.”
~ Max Planck

“In Hinduism, the very idea of free will is non-existent,
so there is no word for it.
Will is commitment, fixation, bondage.” . .
“To be free in the world you must be free of the world.
Otherwise your past decides for you and your future.”
~ Nisargadatta Maharaj

“Freedom is not a reaction; freedom is not a choice.
Freedom is found in the choiceless awareness of our daily existence and activity.”
“…Choice in every form is conflict. Contradiction is inevitable in choice; this contradiction, inner and outer breeds confusion and misery.”
~ J. Krishnamurti

Q. “Are only the important events in a man’s life,
such as his main occupation or profession, predetermined,
or are trifling acts also, such as taking a cup of water or moving from one part of the room to another?”
A.  “Everything is predetermined.”
~ Ramana Maharshi 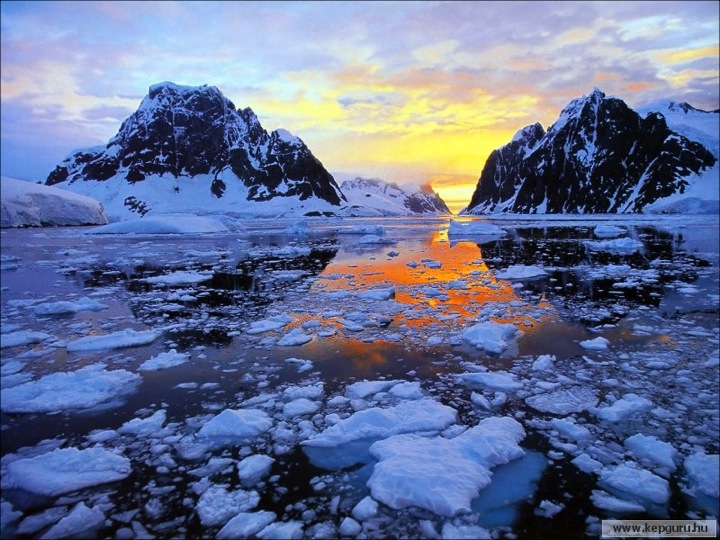 Introduction to What Choice Do We Have?

The forgoing quotations and following poem and comments concern the perennial puzzle of freedom of choice versus fate or destiny. They summarize perspectives which I still endorse, after composing the poem many years ago during an extended period of post-retirement reclusion.

Please forgive redundancies in this posting. Long-ago I investigated and accepted non-dualism determinism philosophy. So today I have no choice but to ask again “What Choice Do We Have?”.

Explanations and reflections about choice versus destiny are offered in comments after the poem. Enjoy!


What Choice Do We Have?

Ego is free to choose,
But is never free.

Self does not choose,
But is ever free.

Our only choice
Is to accept or reject
“What is”.

Acceptance is pleasure;
Rejection is suffering.

Acceptance is freedom;
Rejection is bondage.

Acceptance is NOW;
Rejection is then.

So, if choose you must,
Then with faith and trust,

Ron’s audio recitation of “What Choice Do We Have?”

Ron’s explanations and reflections on “What Choice Do We Have?”

Except for rare Buddha-like beings who Self-identify only as Universal Awareness – as Absolute – the vast majority of Humans mentally self-identify with their “soap operas” as supposedly separate ego entities in space and time.

And as long as we believe ourselves to be such separate entities, we invariably experience apparent freedom of choice, but are subject to the law of cause and effect, with separate destinies and inevitable karmic consequences.

We have apparent freedom of choice only until we transcend our mental illusion of separation. Whereupon we realize freedom from choice.

As great beings recurrently remind us, all we call “reality” is an ever impermanent illusory mental mirage, maya or samsara. We transcend or end that mutable mirage, as we experience its Absolute Source and Essence as pure and undivided Universal Awareness.

“Concerning matter, we have been all wrong.
What we have called matter is energy,
whose vibration has been so lowered as to be perceptible to the senses. There is no matter.”
~ Albert Einstein

“Human beings in their thinking, feeling and acting are not free
but are as causally bound as the stars in their motions.”
~ Albert Einstein

“The assumption of an absolute determinism
is the essential foundation of every scientific enquiry.”
~ Max Planck


For millennia mystical inner explorers have experienced that matrix of mystery through transcendentally elevated awareness, and they have realized that the sole Source of what we call “reality” is ineffable Universal Awareness – Consciousness beyond mental description, conception, or belief.

So from a non-dualist “Buddha’s eye view” our supposedly separate space/time “reality” isn’t really Real – it’s just an immaterial energy mirage; and our beliefs about it – including free choice and destiny – are mere mental illusions.

“The world, indeed, is like a dream
and the treasures of the world are an alluring mirage!”

Whether or not we can agree that whatever happens in space/time “reality” is karmically predestined – that earth-life is like a pre-programmed dream – I have found that assuming predestination can help us find happiness.

We can experience ever growing peace of mind by more and more refraining from exercising apparent freedom of choice, and accepting each moment with the attitude that it could not be otherwise; that everything is happening in the best way and at the best time – as an evolutionary opportunity and incentive.

So, I sincerely invite your careful consideration of today’s profound quotations and “What Choice Do We Have?” poem.

May these writings help all of us find increasing happiness by accepting difficulties as evolutionary opportunities, and by finding blessings in unexpected interactions with others.

“We must believe in free will,
we have no choice.”
~ Isaac Bashevis Singer

“Since we cannot change reality,
let us change the eyes which see reality.”
~ Nikos Kazantzakis 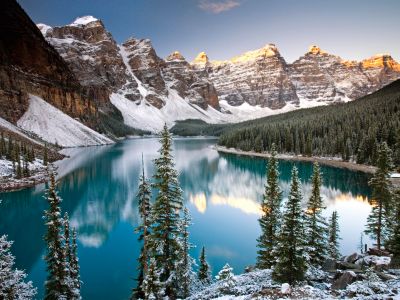 “Human beings, vegetables, or cosmic dust –
we all dance to a mysterious tune,
intoned in the distance by an invisible piper.”
~ Albert Einstein

“What really interests me is whether God had any Choice in the creation of the world.”
~ Albert Einstein

“Inflamed by greed, incensed by hate, confused by delusion, overcome by them, obsessed by mind, a man chooses for his own affliction, for others’ affliction, for the affliction of both and experiences pain and grief”
~ Buddha

“Life is the sum of all your choices.”
~ Albert Camus

“When you have to make a choice and don’t make it,
that is in itself a choice.”
~ William James

“God offers to every mind its choice between truth and repose.
Take which you please – you can never have both.”
~ Ralph Waldo Emerson

“What we call the secret of happiness is no more a secret than our willingness to choose life.”
~ Leo Buscaglia

“I can elect to change all thoughts that hurt.”
~ A Course In Miracles

“Everything can be taken away from a man but one thing:
the last of the human freedom — to choose one’s attitude in any given set of circumstances, to choose one’s own way.”
~ Viktor Frankl

“I have set before you life and death, blessing and cursing.
Therefore choose life.”
~ Deuteronomy 30:19

“Everyone should carefully observe which way his heart draws him, and then choose that way with all his strength. ”
~ Hasidic Saying