Remember then:
There is only one time that is important – Now!
It is the most important time because it is the only time when we have any power.
~ Leo Tolstoy 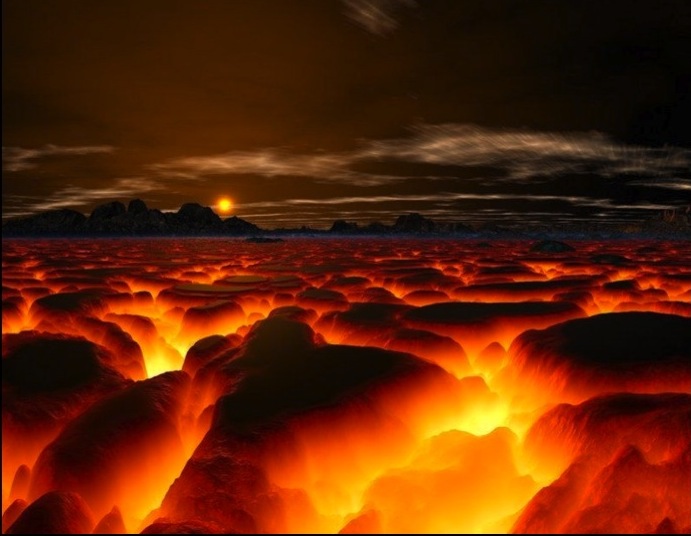 Don’t forget what you knew
before you withdrew,
from dwelling in Heaven’s domain.

Recall your affinity,
with dazzling Divinity,
and in that Presence remain.

Remember with gratitude,
life is beatitude,
even its sorrows and pain;

For we’re all in God’s Grace,
every time, every place,

“Beholding the higher light beyond the darkness
we came to the divine light Sun in the Godhead,
to the highest light of all.”
~ Rig Veda 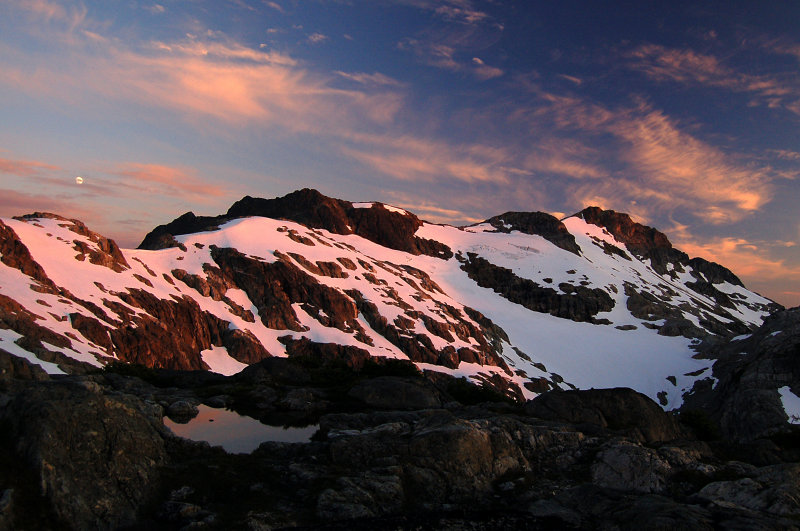 Beholding The Eternal Light Of Consciousness

Though I’ve always loved walking in nature, such walks rarely happened during my married years, as it was not an interest shared by my wife. But soon after our divorce, in summer 1976 I vacationed at Yosemite National Park, where for the first time I spent days hiking in the Sierra Nevada high country, while sleeping and eating at various park tent camps at differing elevations.

I arrived at Yosemite with many new questions arising from recent re-awakening and high energy experiences, and left with even more new experiences and new questions. But an amazing, unforgettable and unforeseen answer to one question – “Why I am crying so much?” – was soon bestowed.

After spending my first night at Merced Lake, the lowest elevation Yosemite tent camp, the next day I hiked over ten miles and more than two thousand feet upward to one of the highest camps, Sunrise, where I arrived just before sunset. I was assigned a bunk where I deposited my backpack, and then decided to ascend to the summit of a ten thousand foot granite dome adjoining the camp.

As I climbed up I felt unusually invigorated yet tired from hours of hiking. On reaching the summit of the granite dome, it seemed as if I was on top of the world. It was the end of a glorious clear summer day in Sierra Nevada high country. Turning southward, I beheld a magnificent mountain vista of the Cathedral Range.

The extraordinary beauty of that alpine panorama at sunset seemed unworldly, and evoked for me strange feelings of déjà vu – of being in the Himalyas – and of entering ‘God’s cathedral’. Spontaneously I began sobbing and crying intensely torrential tears.

Then, completely overcome with emotion, suddenly and instinctively I threw my body to the ground and with crying eyes closed, silently importuned a momentous request. Earnestly addressing the Highest Power with utmost urgency, I implored: “Take me. Take me now. I want nothing more; there is nothing more left for me in this life!”.

Whereupon, I beheld within an unimaginably intense and ethereal effulgence, which I can only now describe as the ‘light of ten thousand suns’. Ancient Vedic scriptures have thus alluded to this inner light:

“If the radiance of a thousand suns
Were to burst at once into the sky
That would be like the splendor of the Mighty One –.”
Bhagavad Gita, Chapter 11, Verse 12

Until that transformative inner light revelation at Yosemite, I had been puzzled about why I had continued crying so much since the realization that I was pure Awareness – not my body, my thoughts or my story. Sadness at the divorce was not an adequate explanation for what was happening to me. But the puzzlement began resolving with that unforgettable Yosemite inner light revelation.

Before Yosemite my intense crying had begun with the realization that I was pure Awareness. And at Yosemite while suddenly and intensely crying and yearning to end my ‘imagined’ sojourn in this world, I beheld the transcendental Light of that Awareness.

My tears then were not tears of sadness, but tears of intense longing to merge with that Light, and so to end the illusion of separation from it. I had beheld Divinity in that magnificent panorama of God’s cathedral, and with all my Heart intensely yearned to be eternally merged with it.

But this realization of why I was crying, raised a new mystery: “How could it be that a secular lawyer who hadn’t cried or fervently prayed during his entire adult life, was now intensely crying and praying for God?”

Ultimately, I learned that I had been graced with “the gift of tears” – a blessed spiritual path of longing and crying for the Divine associated for millennia with devotional mystics in Catholicism, Sufism, Sikhism, Hinduism and other paths. The Universe gradually provided answers to that question, and other questions about my many mystical experiences, through a series of extraordinary synchronistic happenings and experiences which were bestowed after the Yosemite experience.

Though these happenings and experiences were too numerous for me to now recall and recount, I shall share some of the most memorable ones with you.