“He who sees Me everywhere, and sees everything in Me,
of him will I never lose hold, and he shall never lose hold of Me.”
~ Bhagavad Gita, Chapter 6, Krishna to Arjuna 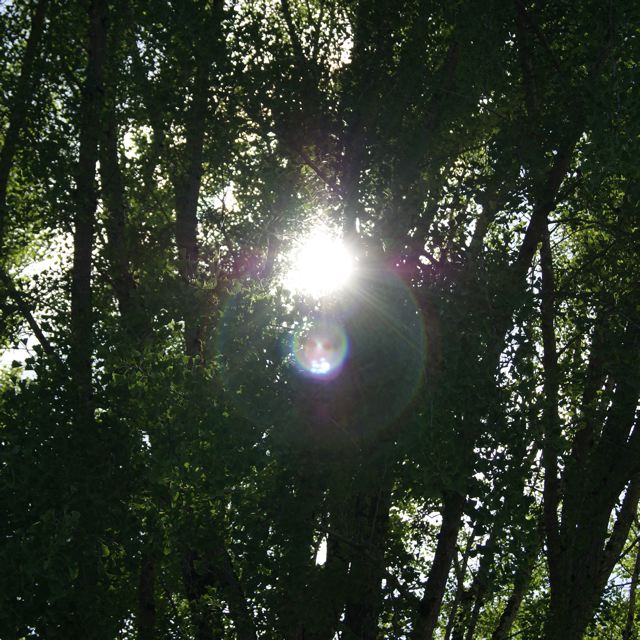 Especially during the first few years following my self-realization rebirth experience, which cracked – but didn’t dissolve – my self-woven karmic cocoon, I was given numerous glimpses of psychic and clairvoyant phenomena previously unknown to me. These experiences emphatically confirmed to me that the universe didn’t work the way I’d been taught or thought.

Here is my attempted categorization of these fleeting experiences, which looks like an index to a treatise on psychic phenomena:

I considered all these psychic phenomena as “miraculous” natural occurrences which conventional science can’t yet explain, not as hallucinations of a deranged psyche. They were valuable insofar as they helped shatter prior paradigms and egoic beliefs, and revealed a deep longing and yearning for God – a yearning which sparked an irresistible curiosity for answers to ultimate philosophical questions, like “Who am I?”, “What is reality?”, “What is death?”, and “What is life’s purpose, if any?”

But these experiences were pitfalls to my spiritual evolution insofar as they fed ego illusions of my being a separate, specially gifted person, rather than universal consciousness – as revealed by my realization rebirth experience.

I was initiated by Guruji into the path of kundalini yoga two years after I began experiencing these spontaneous psychic phenomena. Thereafter, I learned that what I had considered psychic phenomena were called “kriyas” in kundalini yoga – spontaneous physical, mental, or emotional activities initiated by the awakened evolutionary kundalini life-force energies which purify the body and nervous system, thus allowing increasing experience of subtler states of consciousness.

But Guruji taught that each person was unique with unique evolutionary impediments. So different people experienced different “kriyas”, and no particular “kriya” was necessarily required for spiritual evolution. And   I learned from Guruji and others that the evolutionary purpose of spiritual ‘practice’ is to reveal experientially that there is no separate ‘practitioner’; not that the practitioner is in some way a separate, special person with special powers.

Thus, since the evolutionary process is leading us to expression of one Life – one LOVE – amidst the infinite diversity of ephemeral forms, spiritual evolution does not require any particular clairvoyant or psychic abilities (“siddhis”) and evolutionary progress can be impeded by psychic powers which feed rather than diminish ego’s illusion of separateness.

I have learned that perhaps the best universal indicators of spiritual evolution are not psychic experiences or mental powers, but spontaneously compassionate and loving behavior, while skillfully living in the present moment with deep non-reactive awareness, and cessation of unwanted thoughts.

Please remember this as you read stories of my “miraculous” experiences. Each of us is unique with a unique perspective and spiritual path in this world. So, as you follow your Heart – your Bliss – your inner path differs from mine, but is equally authentic.