“The only thing we have to fear is…fear itself
— nameless, unreasoning, unjustified terror whicparalyzes needed efforts to convert retreat into advance.”
~ Franklin D. Roosevelt

“Love is what we were born with.
Fear is what we learned here.  The spiritual journey is the relinquishment – or unlearning – of fear and the acceptance of love back into our hearts.”
~ Marianne Williamson

“[D]eep down, at our cores, there are only two emotions: love and fear. All positive emotions come from love, all negative emotions from fear. From love flows happiness, contentment, peace, and joy. From fear comes anger, hate, anxiety and guilt.”
~ Elisabeth Kubler-Ross & David Kessler – When You Don’t Choose Love You Choose Fear

“The more you are motivated by Love,
The more fearless and free your action will be.”
~ Dalai Lama XIV

“Fear arises through identification with form, whether it be a material possession, a physical body, a social role, a self-image, a thought, or an emotion. It arises through unawareness of the formless inner dimension of consciousness or spirit, which is the essence of who you are. You are trapped in object consciousness, unaware of the dimension of inner space which alone is true freedom.”
~ Eckhart Tolle

“If you have fear of some pain or suffering, you should examine whether there is anything you can do about it. If you can, there is no need to worry about it; if you cannot do anything, then there is also no need to worry.”
~ Dalai Lama XIV

“Those who fear suffering, suffer from fear.”
~ French Proverb

“The fear of death follows from the fear of life.
A man who lives fully is prepared to die at any time.”
~ Mark Twain

“To be afraid of dying
is like being afraid of discarding an old worn-out garment.”
~ Mahatma Gandhi

“Fear of death is fear of life; so
face death to live life.”
***
“You are not a mortal; you are immortal.
So never fear being a non-being.”
***
“Our deepest fears
hide our highest potentials.”
***
“As we lose our fear of leaving life,
we gain the art of living life.” 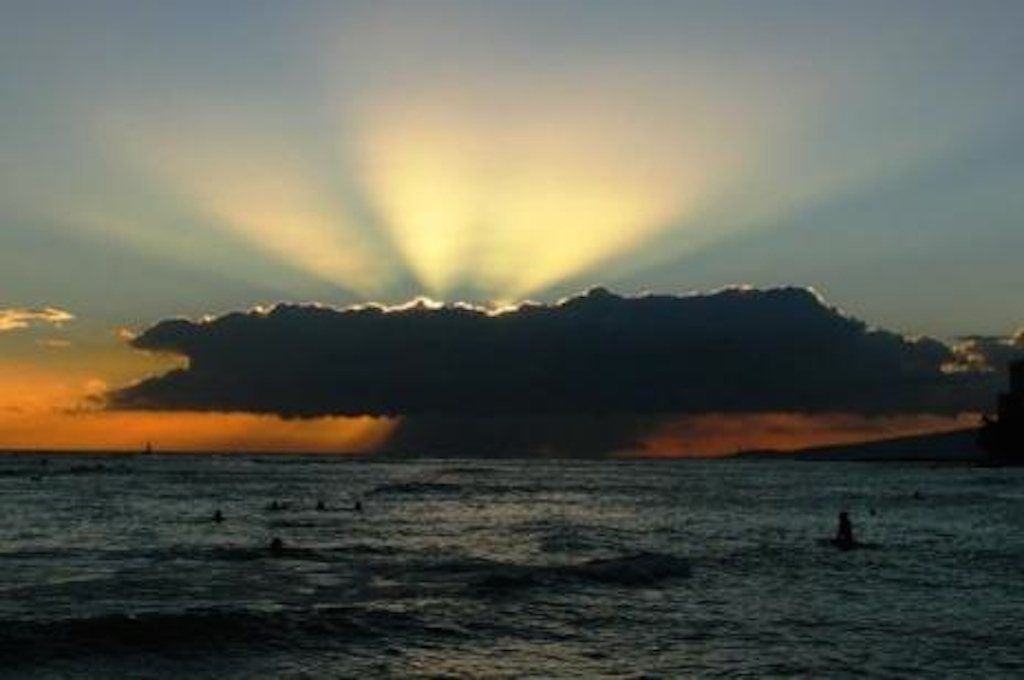 We’ve nothing to fear but fright;
fright which hides our light.
For just beyond our darkest fright
shines our brightest light –

The Eternal light of LOVE.

According to Henry Kissinger, we have just entered a new world-order epoch to be dominated by international “leaders”, because “The Coronavirus Pandemic Will Forever Alter the World Order”. I agree with Kissinger that we have entered a new world-changing epoch. But I vehemently and viscerally oppose his autocratic dystopian vision of a post-pandemic world.

Contrary to Kissinger, I see the psychopathically pre-planned, exaggerated and over-hyped coronavirus emergency as a potentially immense blessing, and not just as a sociopathic pretext for actualizing a long-planned Orwellian dystopian ‘new world order’.

I see corporate pandemic propaganda and unjustifiably restrictive lock-down regulations as awakening and arousing our instinctive caring for one-another, and as promoting a ‘critical mass’ transition from insanely unsustainable transnational capitalist competition for exploitation of limited world resources (with constant wars and needless sufferings), to less polarized and more localized and civilized sane societies, with democratically autonomous and cooperative communities.

Thus, paradoxically, I see this is a time of both immense threat, and of unprecedented epochal opportunity. We can collectively and cooperatively realize an abiding “new normal” epoch of civilized sane societies, fostering world peace and health, with liberty, equality, fraternity and justice for all.

Or we can “forever” degenerate into an Orwellian dystopian world empire, autocratically controlled by a tiny group of malignantly malevolent multi-billionaires who are psychopathically destroying life on Earth, and divisively fomenting unfounded fears of alleged terrorist enemies as their continuing propaganda pretense for unsustainably waging endless wars for obscenely endless profits.

Because pervasive panic and fear precludes us from authentically addressing current challenges, it is crucial that we transcend such fears:
1) In order to skillfully solve our potentially disastrous problems; and
2) For us to deeply reconsider our life purposes and priorities as awakening sentient Earth beings instinctively seeking “freedom”.

As a longtime social justice attorney, I consider current autocratic laws and regulations which place billions of innocent people under unwarranted ‘house arrest’, and prevent them from democratically enjoying innate and personal, political, and economic “freedoms”, to be egregiously unconstitutional. And I urgently advocate universal nonviolent revolutionary resistance to such autocratically immoral health edicts. Such relentless resistance is consistent with Mahatma Gandhi’s inspiring satyagraha life-path, and his perennially wise observation that:

“Civil disobedience becomes a sacred duty when the state has become lawless or corrupt.
And a citizen who barters with such a state shares in its corruption and lawlessness.”

However, to fundamentally address the deepest roots of our worldly pandemic panic and fears, I’ve published the foregoing quotations, poetry and sutras about finding transcendental inner “freedom” beyond ego-mind beliefs and concepts. These writings are based upon lifelong experiences and learning, not only on what I’ve discovered since my midlife spiritual awakening.

According to most economists, the widespread pandemic lockdown has probably triggered the most massive capitalist economic depression in world history. I was born on election day November 8th, 1932, during the prior 1929 ‘Great Depression’, when Franklin D. Roosevelt was first elected 32nd President of the United States. Soon afterwards on March 4, 1933, FDR delivered his first inaugural address as an historic national call to action for responding to the country’s then most severe economic crisis, with millions suffering unemployment, starvation and extreme poverty. Perhaps the most memorable line of Roosevelt’s speech was  his opening assertion that

“The only thing we have to fear is…fear itself
— nameless, unreasoning, unjustified terror which paralyzes needed efforts to convert retreat into advance.”

We now live in a fearful age of mental malaise, in a fear-pervaded society which substantially impedes our destined realization of our ultimate human potential, because fear and loving-kindness cannot coexist; that as the Dalai Lama says: “The more [we] are motivated by Love, the more fearless and free our actions will be.”

These spiritual ideas are expressed (or implied) in the foregoing key quotations, sutras and brief poem (with mp3 recitation) about Fear.

I offer these writings with the deep aspiration that they may help enhance our identification with spirit, while diminishing our worldly economic anxieties and psychological fears of bodily disease or death,
thereby enabling us to act skillfully and to Self identify ‘ever more fearlessly’
– as LOVE.