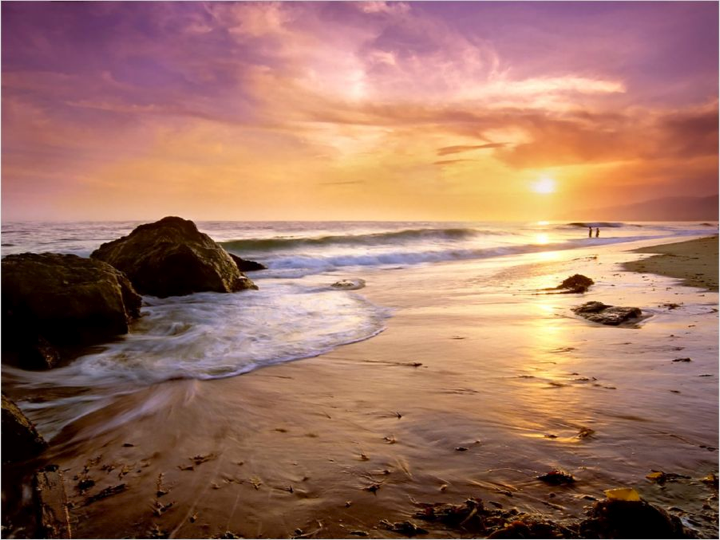 “Life is a round trip metaphoric journey,
on which we are destined to return to point of origin.
On return, we learn – we never left.”
~ Ron Rattner, Sutra Sayings 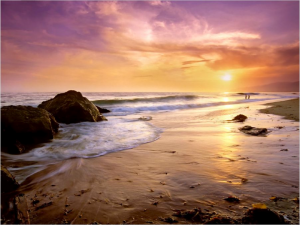 Our destiny is Divinity.

Enveloped by eons of illusory thoughts, words, and deeds
of imagined separation from others, from Nature
and from our ever immanent inner Essence.

But our optical illusion of separation is being released in time,
As our imagined karmic coatings are inevitably dissolving into
The eternal inner Ocean of Universal Awareness.

So, with ever increasing awareness,
In time we are slowly melting
into the mystery of our inner Divinity,
and merging with our eternal Self.

Thus, beyond time –
Beyond ego’s optical illusion of separation –
Our common destiny is Divinity.

And so shall it Be!

Metaphorically we are fellow spiritual space travelers – like “astronauts on a little spaceship called Earth.”

As seemingly mortal humans we are journeying on a planetary “pale blue dot” through a vast and mysterious space/time universe beyond scientific comprehension. Thus our ultimate destiny as space/time travelers is unknown.

So often we’re fearful, anxious, or stressed about our uncertain future. To help assuage inevitable anxieties, I have posted the foregoing “Divine Time Release Capsule” verses which metaphorically reveal why we never need to fear or worry. They explain that:

Until now, we have mistakenly perceived, believed and behaved as if we are somatically separated from each other and Nature, and from our sole spiritual essence – which is Infinite Awareness. Consequently, to learn our true Reality and deepest non-dual Self identity, our eternal souls have become unconsciously encapsulated in “self-woven karmic cocoons”, in which we are exploring the Cosmos in mortal human bodies on ‘spaceship Earth’.

Our human bodies are like “space/time soul suits” (comparable to astronauts’ space suits or deep sea divers’ suits). As we so explore this seemingly vast space/time universe (while encapsulated in karmic cocoons), we gradually learn that the Cosmos is but an ever impermanent mental illusion (like an ephemeral mirage).

And as we thus realize that time and space are illusory, our karmic cocoons are gradually but inevitably dissolving and melting (like time release capsules), and merging into an Eternal ocean of Infinite Awareness, which is our ultimate destination. Like beautiful butterflies we are evolving as living metaphors for metamorphosis to emerge totally transformed from self woven cocoons, and fated for ascension to a wonderful new Reality.(https://sillysutras.com/butterflies/)

Thus, we are assured to safely survive our mysterious metaphoric journey, because “Our destiny is Divinity” – eternal Reality, beyond this illusory phenomenal world of ever passing appearances.

May these metaphoric time release assurances bring us ever less stress and ever more happiness as we inevitably fulfill our destiny of divine discovery on “spaceship Earth”. 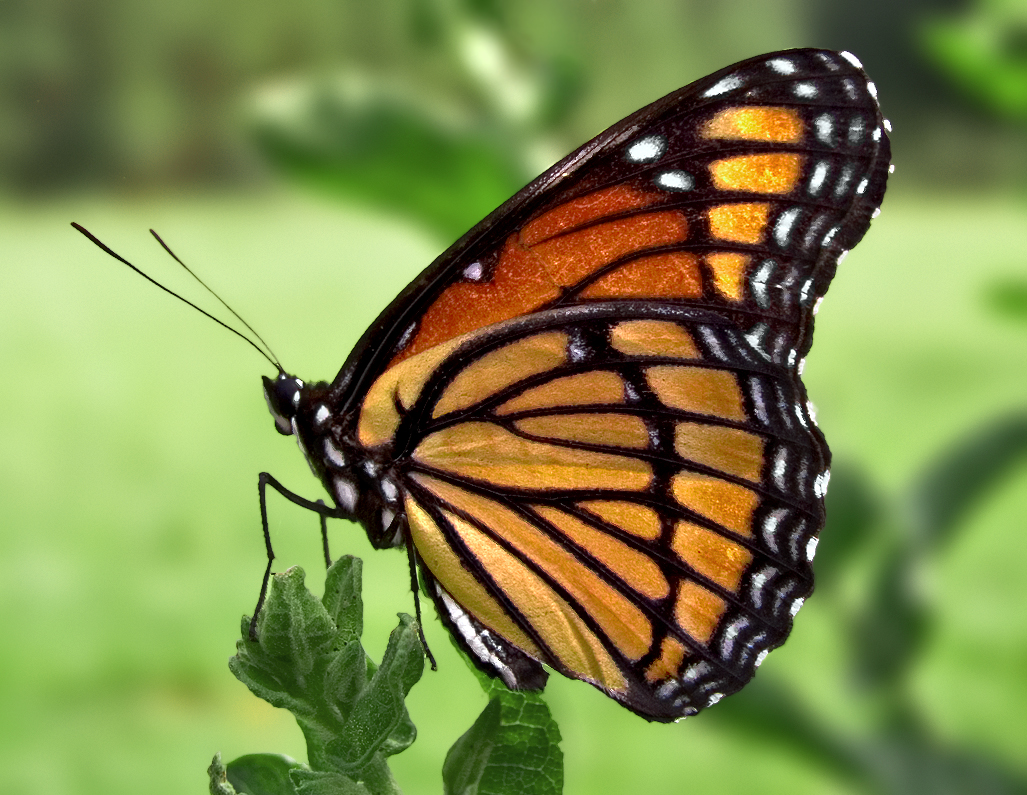 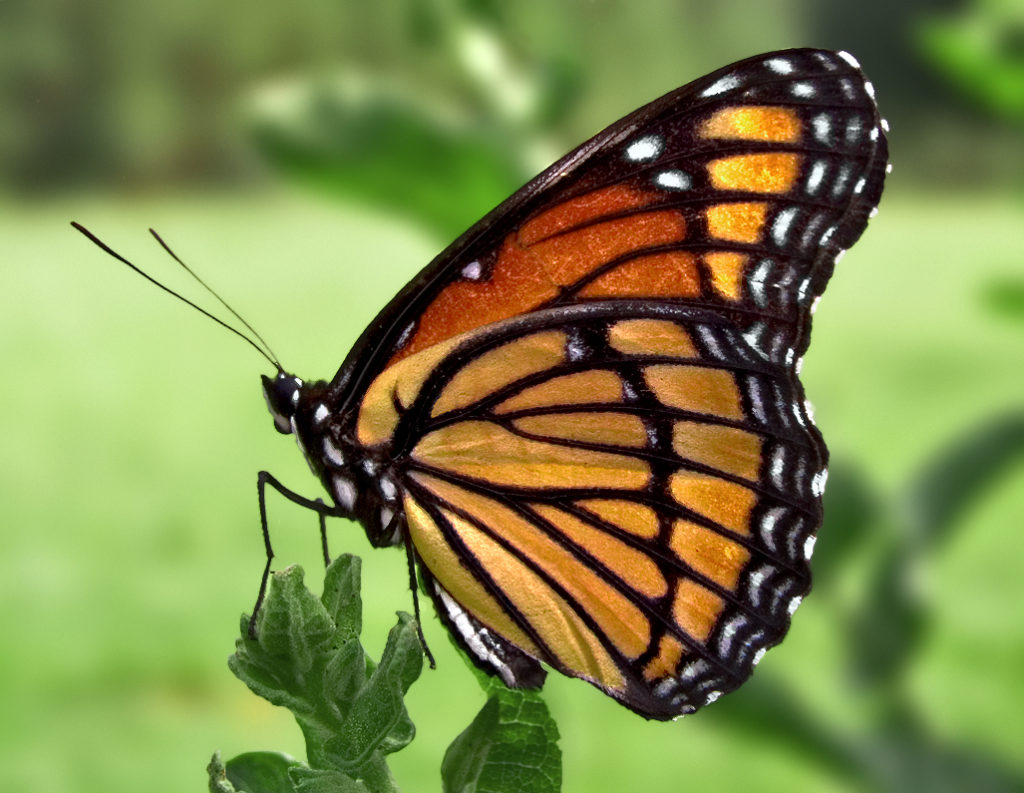 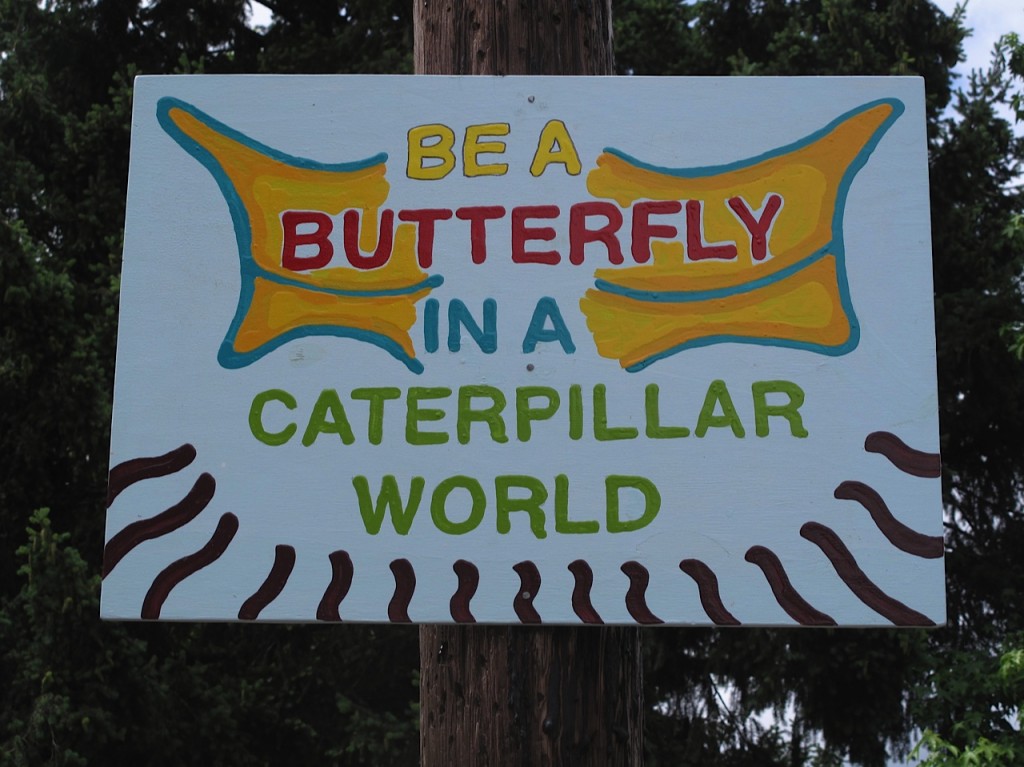 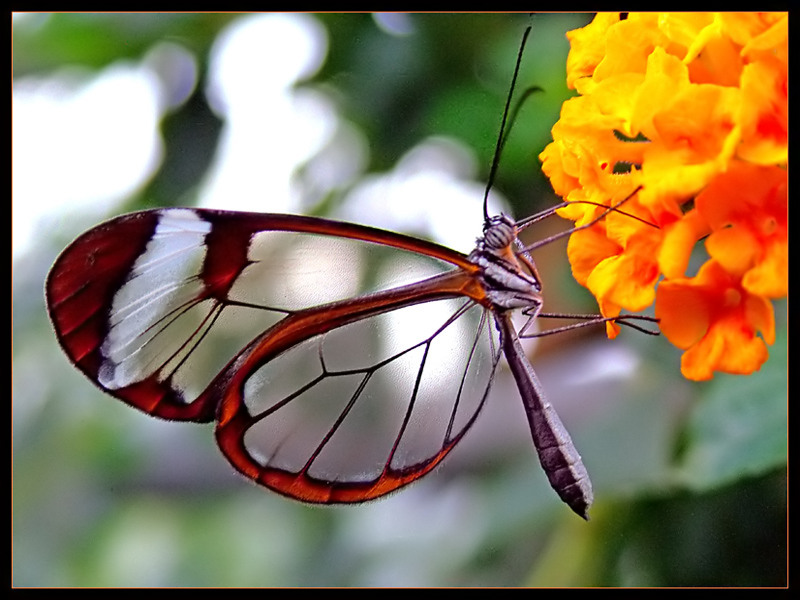 Butterflies are living
metaphors for metamorphosis.

They symbolize our
knowing or unknowing
quest for transformation;
for transcending inevitable
earthly miseries and mortality.

We are inspired by the butterfly’s metamorphosis:
from creeping, crawling caterpillar,
to cocooned chrysalis,
transformed by amazing imaginal cells
to beautifully winged wonder.

Butterflies can inspire and symbolize
not only human aspirations and potentialities
for transforming our life on Earth,
they also can remind us that there is much more
to our ever changing “reality”
‘than meets the eye’.

Some butterfly wings which appear to us in colors,
are actually transparent.
Their iridescent scales overlap like shingles on a roof,
refracting light – like rainbows –
so as to give the wings the colors we perceive.

But in some species, like the Glasswing (pictured above),
we can observe the transparency of the butterfly wings.
With such transparency,
we can see what normally we don’t see.

In the Bible (1 Corinthians 13:11-12),
Paul observes that “now we see through a glass darkly”,
but that some day we shall fully know,
as we are fully Known now by the Divine.

Now, we view our “reality”
through the ‘mirror of the mind’,
which imperfectly refracts and reflects
the unseen light of Eternal Awareness
onto the screen of our human consciousness.

But, with meditation and other mind-stilling methods,
we can evolve and transform our mind mirror
from opacity to translucency to transparency.

So, beautiful transparent butterflies
can symbolize and inspire our highest aspirations:
our aspirations for elevating and expanding human consciousness
so as to transform life on our precious planet.

And butterflies can remind us that Reality
is much more ‘than meets the eye’;

One unseen Source and Essence of
all appearances, all phenomena, and all ideas:

Infinite Potentiality – our Eternal SELF.