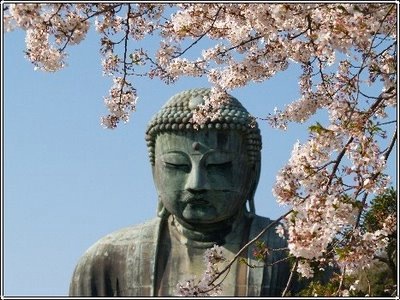 These are extraordinarily stressful, fearful and divisive times. Thus many are suffering severely. But this world is always changing; inevitably all “this, too, will pass”. So to move on it’s best that we

To help us transcend fears from the past and find blessings in this new Aquarian Age, posted above and below are quotations about living joyously in ever changing times. They are explained in my comments after the quotes. Enjoy!

The posted quotations and sutra sayings, can inspire appreciation of these perennially important ideas. 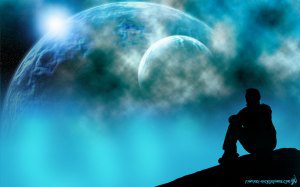