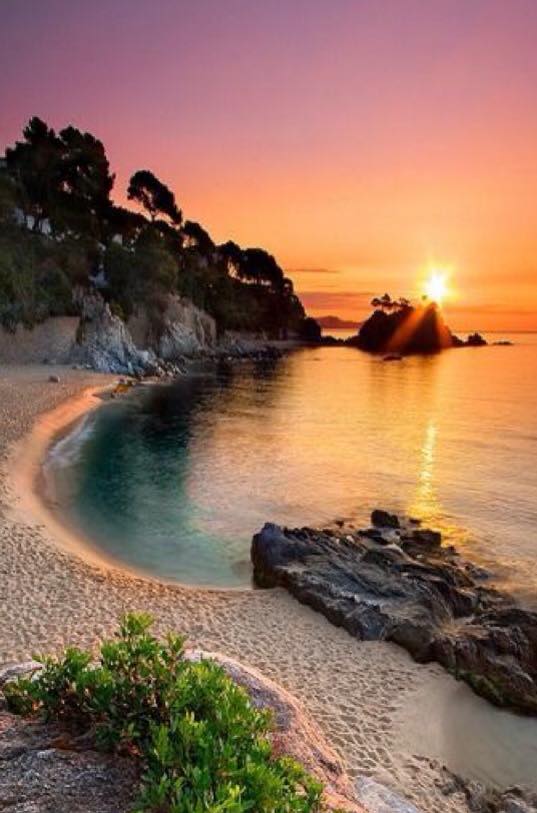 On this 2020 coronavirus April Fools’ day, like countless others worldwide,
I am deeply concerned that life on our precious planet Earth is being threatened by unprecedented and potentially catastrophic crises fomented by lunatics and fools. So this is a time for our serious reflection on these extraordinary problems jeopardizing all life on “Spaceship Earth”,
rather than merely a day for frivolous thoughts or behaviors.

Worldwide we are facing extraordinary ecological, economic, health and interpersonal crises so serious that they cause misery for millions and threaten all life on our precious planet because the world is being ruled and ruined by psychopaths.

In my opinion, current crises have been undemocratically precipitated by transnational world “leaders” – a few obscenely privileged financial, corporate, political and religious oligarchs – who without remorse amorally and ignorantly acquire, abuse and misuse power, and excessive material wealth far beyond their conceivable needs; people so crazy, ignorant and insensitive that they are unjustly and brutally harming countless humans and creatures, and myopically scuttling Spaceship Earth, psychopathically committing ecocide/omnicide/suicide by corrupting and destroying the economic and life support systems which sustain us. 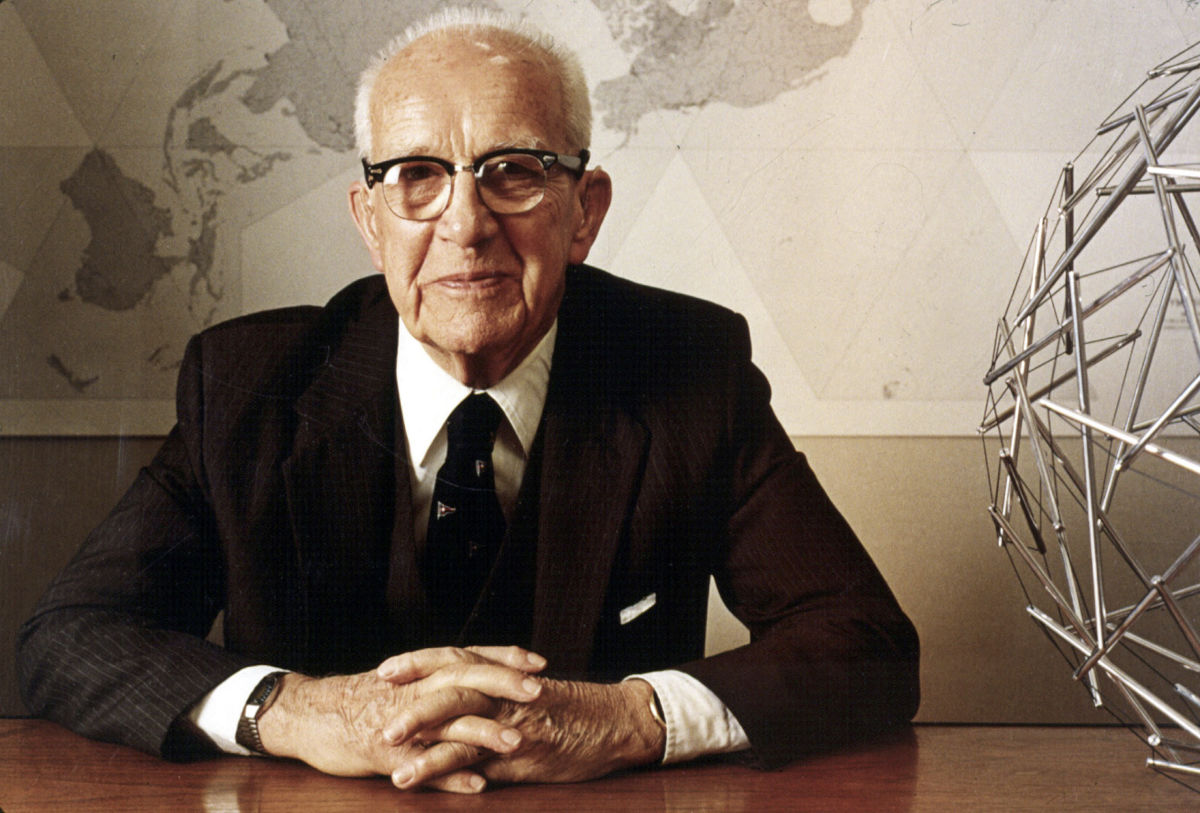 Bucky foresaw that to ensure our long-term viability and to avert global catastrophe humanity must wisely and cooperatively inhabit and operate our amazing ‘Spaceship’ – like skilled astronauts. He said:

“We are all astronauts on a little spaceship called Earth.”

Since the election of Donald J. Trump as US President, countless people worldwide have been experiencing and demonstrating considerable fear, anxiety, anger, hatred and other polarizing negative emotions. During the current coronavirus pandemic crisis people are more fearful than ever before in my long lifetime. And in the US such fears are being inappropriately and stressfully hyped by mainstream media.

And for conscious realization of our true common identity, we need to heed and follow our sacred heart’s wisdom of loving/kindness and compassion, and not the fools and fanatics who are destroying all we cherish.

As common ‘crew’ of “Spaceship Earth”, we must awaken to immediately take charge of guiding our precious planet; assuring that it is cooperatively and democratically guided bottom-up by and for compassionate societies, rather than ruled and ruined top-down by and for a few lunatic bankster billionaires.

“We are shackled by illusory bonds of belief.
Freedom is beyond belief.”
~ Ron Rattner, Sutra Sayings

“Faith is a knowledge within the heart, beyond the reach of proof.”
~ Kahlil Gibran

“This above all, to thy own Self be true.”
~ William Shakespeare

“In religion and politics people’s beliefs and convictions are in almost every case gotten at second-hand, and without examination, from authorities who have not themselves examined the questions at issue but have taken them at second-hand from other non-examiners, whose opinions about them were not worth a brass farthing.”
~ Mark Twain

“Faith is much better than belief.
Belief is when someone else does the thinking.”
~ Buckminster Fuller 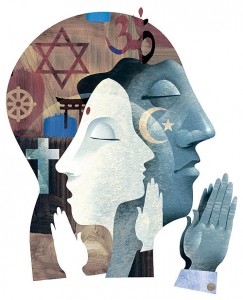 Q. What is “belief” and what is “faith”; and, how are they synonymous or different?

A. “Belief” and “faith” are words used by different people to communicate different ideas about trust or confidence in Divinity or Nature. In each instance their meaning depends on the intention of the person using each word, and the context of such use.

“I tell you the truth, if you have faith as small as a mustard seed,
you can say to this mountain, “Move from here to there” and it will move.”


While in Mark 9:23 alluding to faith in Divinity he says:

“All things are possible for him that believes.”


But because there can be a significant difference between experiential intuitive trust in Nature or Divinity and ideological trust in religious dogma or secular ideas, for clarity in addressing this question we here distinguish between “belief” and “faith” and do not use them synonymously.

Both belief and faith may be founded on discrimination or rationality.
But though faith may be balanced with reason, faith transcends reason. Belief follows ideas from the past which may or may not support faith – but can never negate it, for faith is beyond belief.

So, faith is transcendental, while belief mental.
Faith is NOW; belief is then.

“Faith” means intuitive trust or confidence in Life, especially in the miraculous unknown,
whereas “belief” means adopting or accepting ideas of others that something or someone is true or exists.

Faith arises from experience, discrimination and intuition and promotes our life journey, while blind belief deters it.

“On life’s journey faith is nourishment,
virtuous deeds are a shelter,
wisdom is the light by day and
right mindfulness is the protection by night.
If a man lives a pure life, nothing can destroy him.”
~ Buddha


Dogmatic religious or other beliefs limit or preclude openness, spontaneity and authenticity;
and, they often follow and mask doubt and uncertainty.

“The constant assertion of belief is an indication of fear”
~ J. Krishnamurti

“Faith—in life, in other people, and in oneself—is the attitude of
allowing the spontaneous to be spontaneous, in its own way and in its own time.”
~ Alan Watts


Faith in transcendental Power or Divinity, named or unnamed, follows the Heart,
while belief follows fear of the unknown. Fear and Faith cannot co-exist.

Faith follows That which benefits everyone and everything, but belief may be inconsistent with universal good.